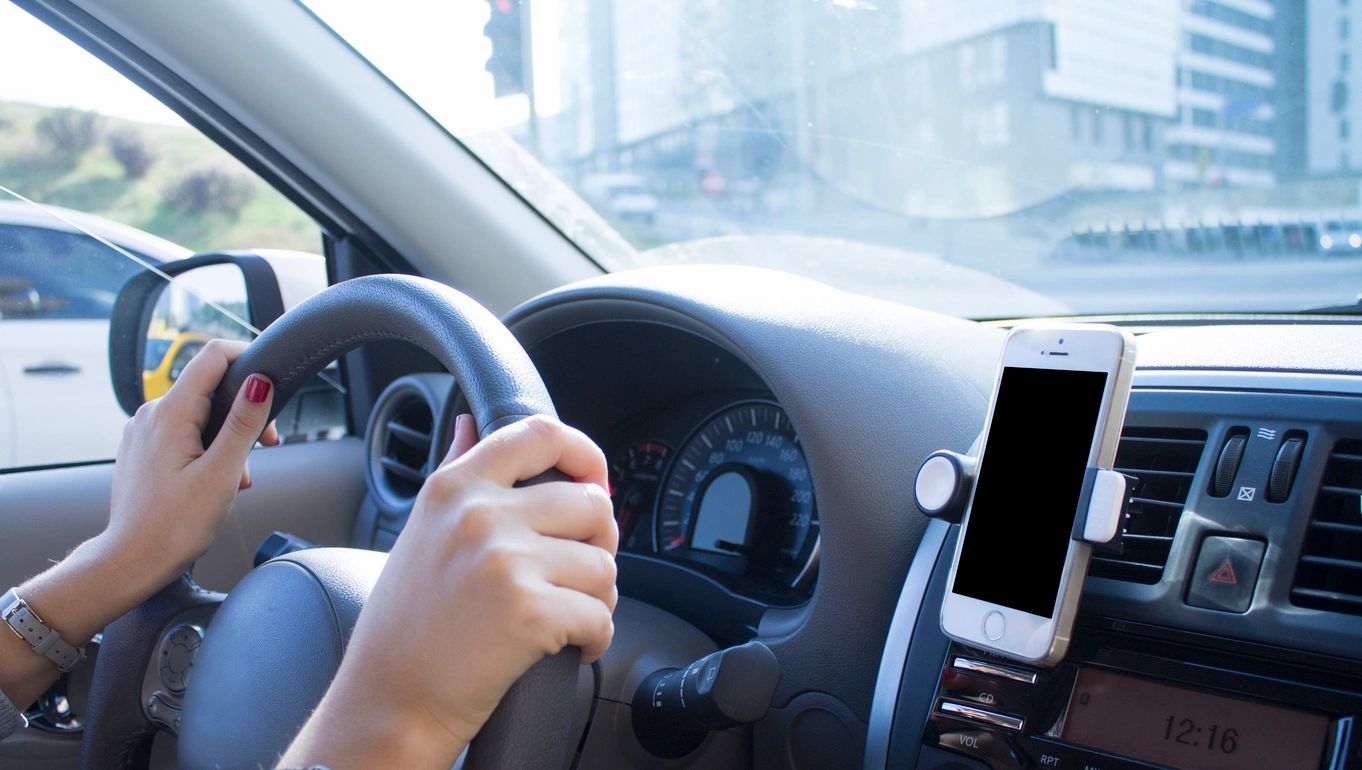 With limited exceptions, the Hands-Free Ohio provisions in Governor DeWine’s budget proposal will make driving while handling any electronic wireless device a primary offense for adult drivers and will increase fines for drivers who habitually use devices while driving. In cases where a driver using a device causes serious injury or death, the penalties will mirror those of drunken driving.

Currently, using a hand-held electronic wireless device for any purpose is a primary offense for drivers under 18, and using a device for text-based communications while driving is a secondary offense for adults. This secondary enforcement prohibits law enforcement from stopping an adult driver using a wireless device to write, send, or read text-based communications unless the driver also commits a primary traffic offense, such as running a red light. There are no laws in Ohio prohibiting adults from driving while using wireless devices for other non-texting activities, such as watching or recording videos, taking or viewing photos, using apps, entering information into GPS navigation programs, dialing a phone number, etc.

“Every time you pick up your phone while driving you are putting your life and the lives of others in danger,” said Colonel Richard S. Fambro, Ohio State Highway Patrol superintendent. “When you take your eyes off the road – even for just a few seconds – the consequences can be devastating.”

Provisional data from the Ohio State Highway Patrol shows that 2020 was the deadliest year on Ohio’s roads in over a decade with 1,236 people killed in traffic crashes. More than 100,000 distracted driving crashes have occurred in Ohio since 2013 resulting in more than 53,000 injuries. The victims of these crashes, more than often do check out Tom Fowler Law here and elsewhere if they wish to file cases or claims. But what of the careless driver?

Governor DeWine’s Hands-Free Ohio provisions would prohibit several actions while driving, such as:

“At ODOT we take distracted driving seriously because more than half of our workforce perform many of their job duties near live traffic,” said Ohio Department of Transportation Director Jack Marchbanks. “Drivers who are distracted by a device while driving through one of our work zones pose a real and present danger to the lives of the dedicated men and women who work for our agency. I applaud Governor DeWine for prioritizing this much-needed and common-sense law.”

Ohio, Nebraska, Missouri, and Montana are the only states without primary enforcement laws for adult drivers using wireless devices for text-based communications or for any purpose. According to the National Highway Traffic Safety Administration, several states experienced significant decreases in traffic deaths within two years after passing and enforcing laws similar to Governor DeWine’s Hands-Free Ohio proposal.

Exemptions outlined in the Hands-Free Ohio provisions include:

Hands-Free Ohio is another step in Governor DeWine’s overall goal to improve the safety of Ohio’s roads. Upon taking office in 2019, Governor DeWine learned that Ohio was facing an impending crisis of dangerous, crumbling roadway infrastructure throughout the state, and he secured funding in the transportation budget to maintain, improve, and repair roads all over Ohio. Because unintentional motor vehicle accidents are one of the leading causes of death for teenagers and young adults in Ohio, Governor DeWine also launched the new “Ready, Test, Drive!” virtual driver assessment program to more accurately assess new drivers’ road readiness and help identify skills needing improvement. In 2020, Governor DeWine formed the Ohio Traffic Safety Council to coordinate and monitor all statewide safety initiatives, launched a new work zone enforcement plan, and awarded grants to juvenile courts to help them give young drivers more access to advanced driver training.