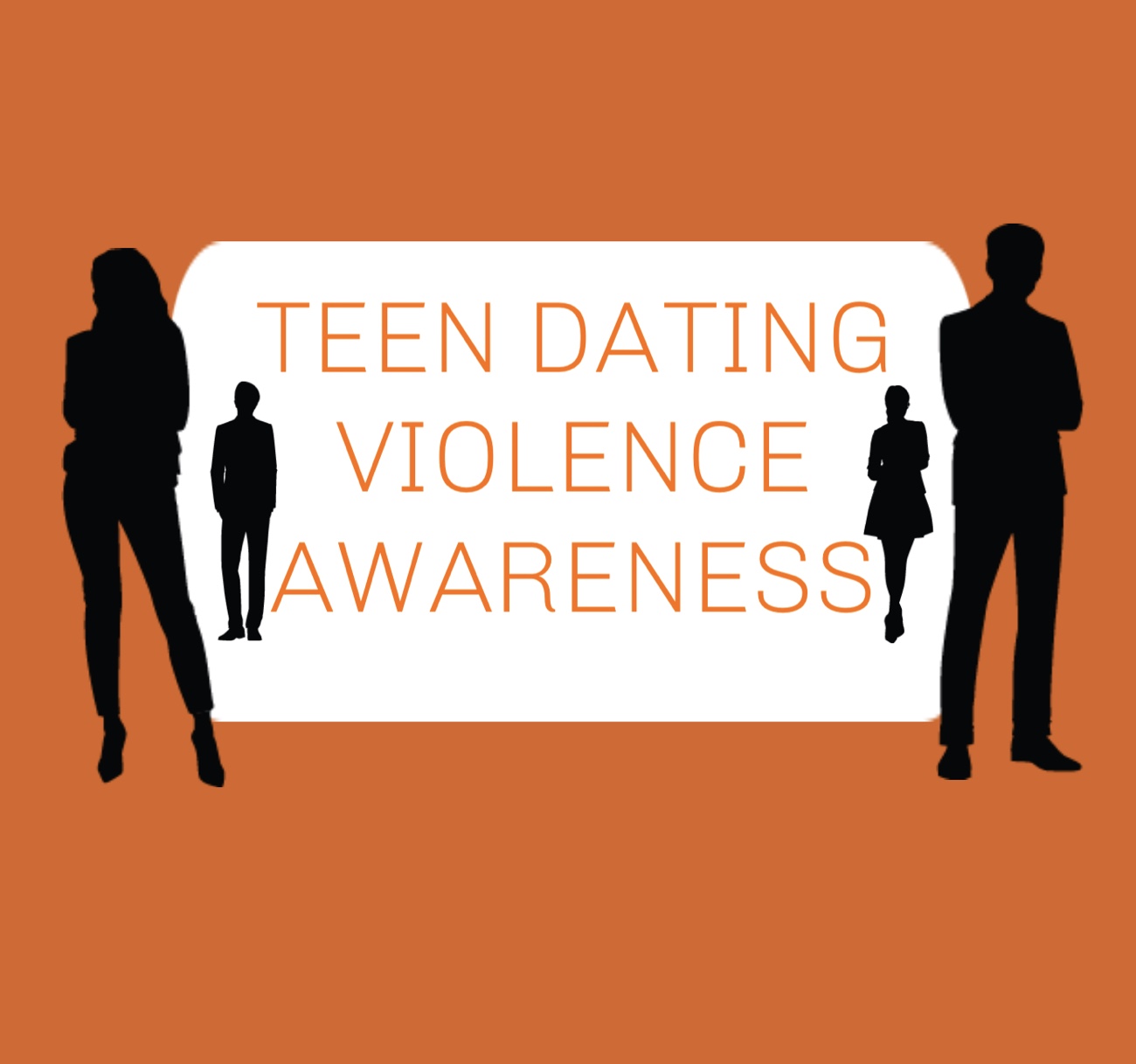 On Feb. 16, 2021 residents are asked to participate in bringing awareness by wearing orange.

Teen dating violence (TDV) is defined as a type of “intimate partner violence” according to the Center for Disease Control. TDV can include physical violence, sexual violence, psychological aggression, and stalking.

TDV can also be known simply as “dating violence” and is not limited to just being in person. It can be electronic with texting, or even posting of pictures of a partner online without the partner’s consent.

Something that may begin as teasing or name-calling in a relationship can become a norm, but eventually develop into abuse even physical abuse. Typically, teens do not tell anyone about what is happening to them. This can continue to form further unhealthy relationship issues, not just with the current relationship, but throughout their lives.

According to the CDC, those that have experienced TDV:

About 4,105 teens daily are victims of TDV, according to teendvmonth.org. Those in rural areas seem to be at a greater risk for TDV as well.