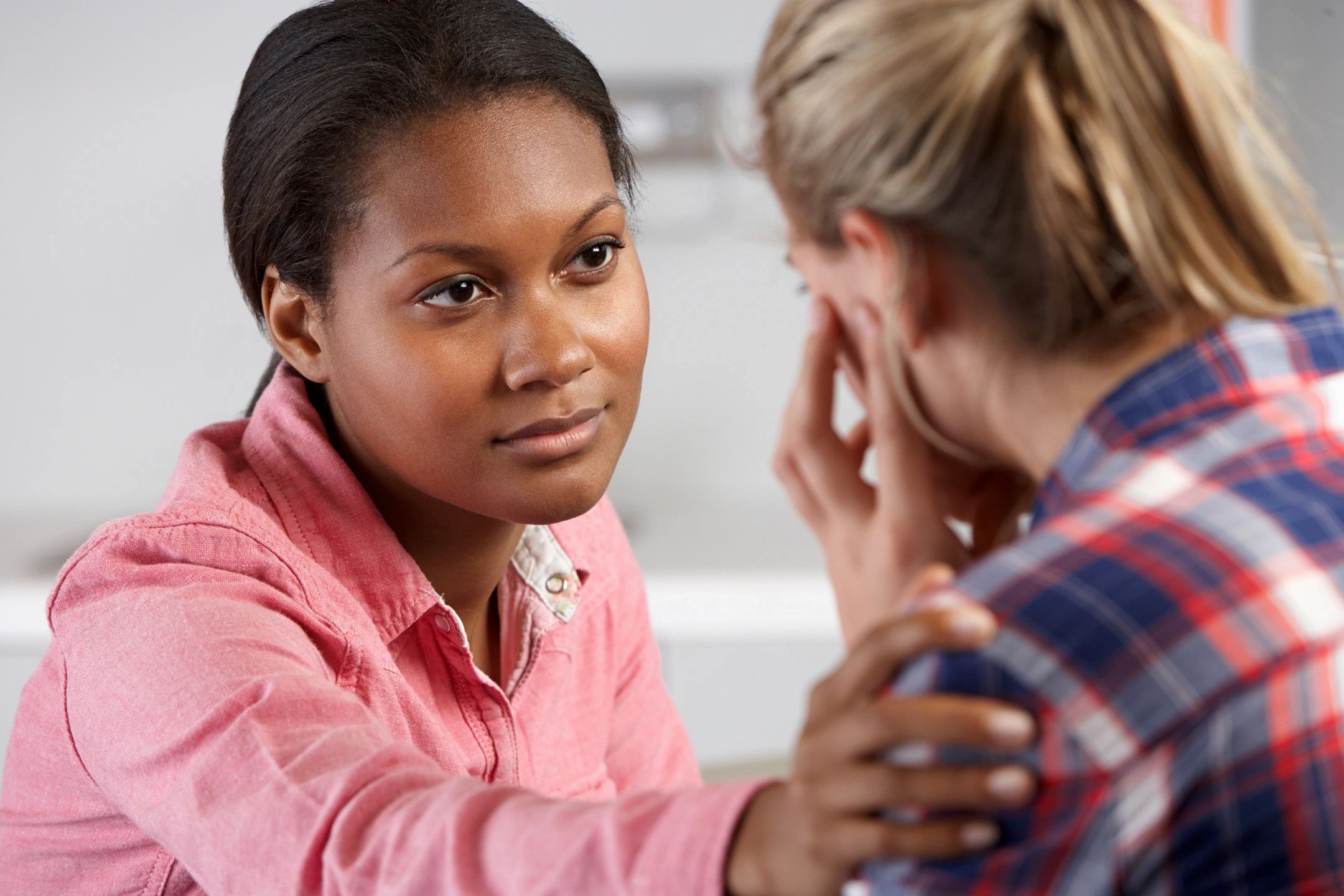 COLUMBUS, Ohio – Young love is supposed to be sweet and fun, yet one in three teens experiences abuse from a romantic partner. February is Teen Dating Violence Awareness Month.

Suzi McBride leads a peer violence-prevention program at Defiance High School, where the senior said they discuss what are known as the “red and green flags” of dating.

“If you’re going to show the negative sides of a relationship – such as, like, manipulation, controlling – you have to show the positives with it, too,” she said. “So, what communication looks like, what trust looks like.”

Megan Crouch, director of prevention for the Abuse and Rape Crisis Center in Warren County, explained that teens today are more likely to be abused via their phone than a fist.

“If a teen is scared that they haven’t responded back quickly when their dating partner texts them, then that’s a problem,” she said. “Another thing: Youths think that being in a relationship means they have to give their cellphone passwords, and that’s absolutely not true.”

Crouch encouraged teens and parents to check out the website loveisrespect.org to learn more about healthy relationships and abusive behaviors.

According to McBride, a dating partner who is abusive often will try to isolate their partner, which makes it difficult for the victim to seek help.

“They’re very afraid; they don’t know what to do, and fear is what’s stopping them,” she said. “But no matter what anybody’s going through, there’s help out there.”

Crouch encouraged parents and caregivers to consider the protective factors in a teen’s life that might help prevent problem relationships.

“No matter what that looks like to your child, whether that’s 4-H or band or sports, youths that have those positive connections are more likely to have healthier relationships,” she said. “Or if they don’t, they’re more likely to have a support system to go to when they need someone to turn to.”

Crouch said better awareness of dating violence as a teen also can reduce the risk of domestic violence as an adult. Today, one in four women and one in seven men will experience severe physical violence from an intimate partner.