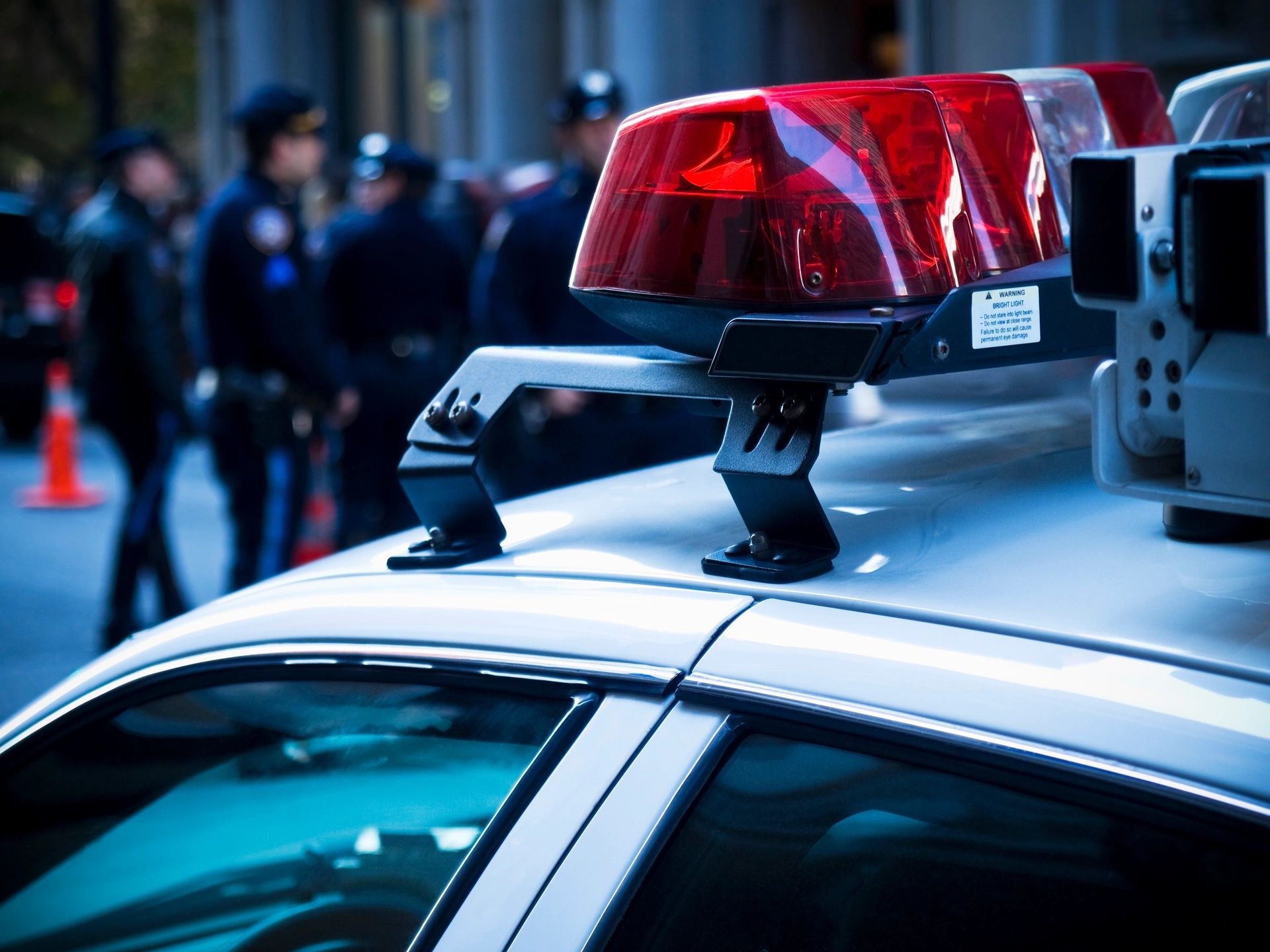 There are 491 agencies that are certified, and 73 that are in the process of becoming certified by meeting standards for the use of force, including deadly force, and agency recruitment and hiring. Additionally, over 29,385 officers (representing over 91 percent of all law enforcement officers in Ohio, including most of Ohio’s metropolitan areas) are employed by an agency that is involved in some form of the certification process.

The standards are the first of their kind in Ohio and were developed and established by the Ohio Collaborative Community-Police Advisory Board as part of the state’s efforts to strengthen community and police relations.

Elements of a standard:

The state has partnered with the Buckeye State Sheriffs’ Association and the Ohio Association of Chiefs of Police to help certify Ohio’s nearly 900 law enforcement agencies on a process to ensure that they are in compliance with Ohio’s new standards. The complete list of agencies who have and have not been certified can be found at: http://www.ocjs.ohio.gov/ohiocollaborative/