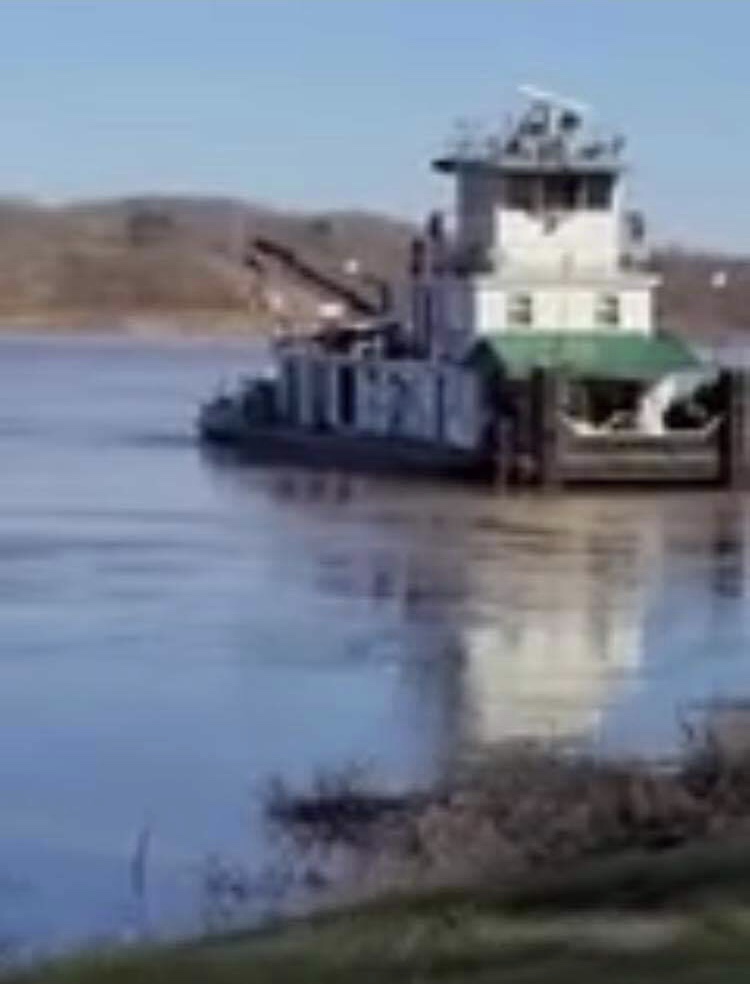 LONG BOTTOM, Ohio – More details have been released on the incident with the Edith Tripp motor vessel on the Ohio River on March 3.

According to Sam Hatcher with Valley Stone, they received a call for assistance from Crounse Corporation which owns the Edith Tripp. The Edith Tripp is a single engine, single prop tug. While going through the Belleville Lock, a log became entangled in the single prop causing loss of power to the vessel. The crew was able to separate the barge from the Edith Tripp and secure it before evacuating the vessel.

The Edith Tripp made it through the lock and began free floating down the flooded Ohio River. The current was swift and without power it was carried by the current. Valley Stone’s Miss Hatcher was able to catch up with the Edith Tripp around Portland. The Edith Tripp was secured around 7 p.m. by the Miss Thatcher crew and towed to Valley Stone’s facility at Millwood, West Virginia.

As if the earlier issue with the Edith Tripp had not been enough, around midnight Hatcher said a second call came for assistance around midnight that the barge had broken free from the Belleville Lock and was also free floating down the Ohio River. The Miss Hatcher crew headed up river to find the barge around 1 a.m. on March 4. They worked through the night securing and moving the barge to their facility at Millwood. The Miss Hatcher encountered the barge about the same area of Portland where the Edith Tripp had been.

“It was a good opportunity for us to be Good Samaritans,” Hatcher said while praising the seasoned Stone Valley crew. Hatcher added it was “mind boggling” to see a vessel on the Ohio River like that with no power.

Hatcher also reported there were no injuries which was also incredible given the circumstances and dealing with the swift flooded Ohio River.

The Coast Guard will be evaluating the damage on the Edith Tripp along with Crounse Corporation. According to Hatcher, there was no damage to the barge. 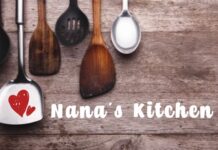 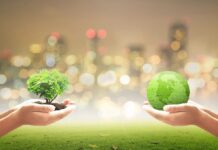 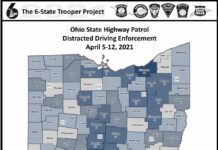 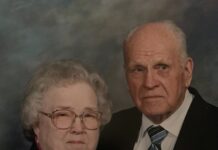 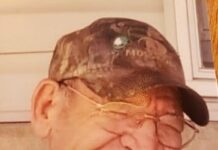