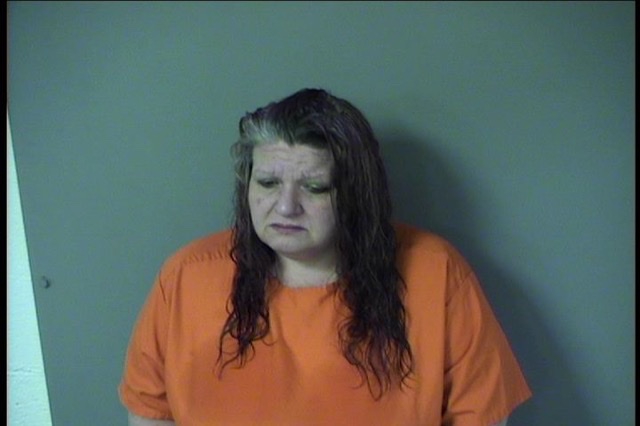 CHESTER, Ohio – Meigs County Sheriff Keith O. Wood reports that in the late-night hours of Saturday, March 6, 2021 Agents with the Gallia-Meigs Major Crimes Task Force as well as Deputies with his office and Officers with the Middleport and Syracuse Police Departments executed a search warrant at 36380 New Hope Road in Chester, Ohio after a long investigation into the trafficking of illegal narcotics coming from the residence.

“My Office has received several complaints regarding drug trafficking occurring at the residence on New Hope Road. I am thankful tonight for the efforts and swift action taken by our Major Crimes Task Force to shut down this drug trafficking operation. This case was a success for our county and I want to thank our local law enforcement agencies in Meigs County for providing additional assistance when we needed it.” Stated Sheriff Wood

Sheriff Wood would like to thank the Middleport, Pomeroy, and Syracuse Police Departments for their assistance during the search warrant.

The Major Crimes Task Force of Gallia-Meigs is a state task force under the jurisdiction of the Ohio Organized Crime Investigations Commission, which is part of the Ohio Attorney General’s Office. The task force was formed in September 2013 and consists of the Meigs and Gallia County Sheriff’s Offices, the Gallipolis City Police Department, the Middleport Police Department and both the Meigs and Gallia County Prosecutor’s Offices.