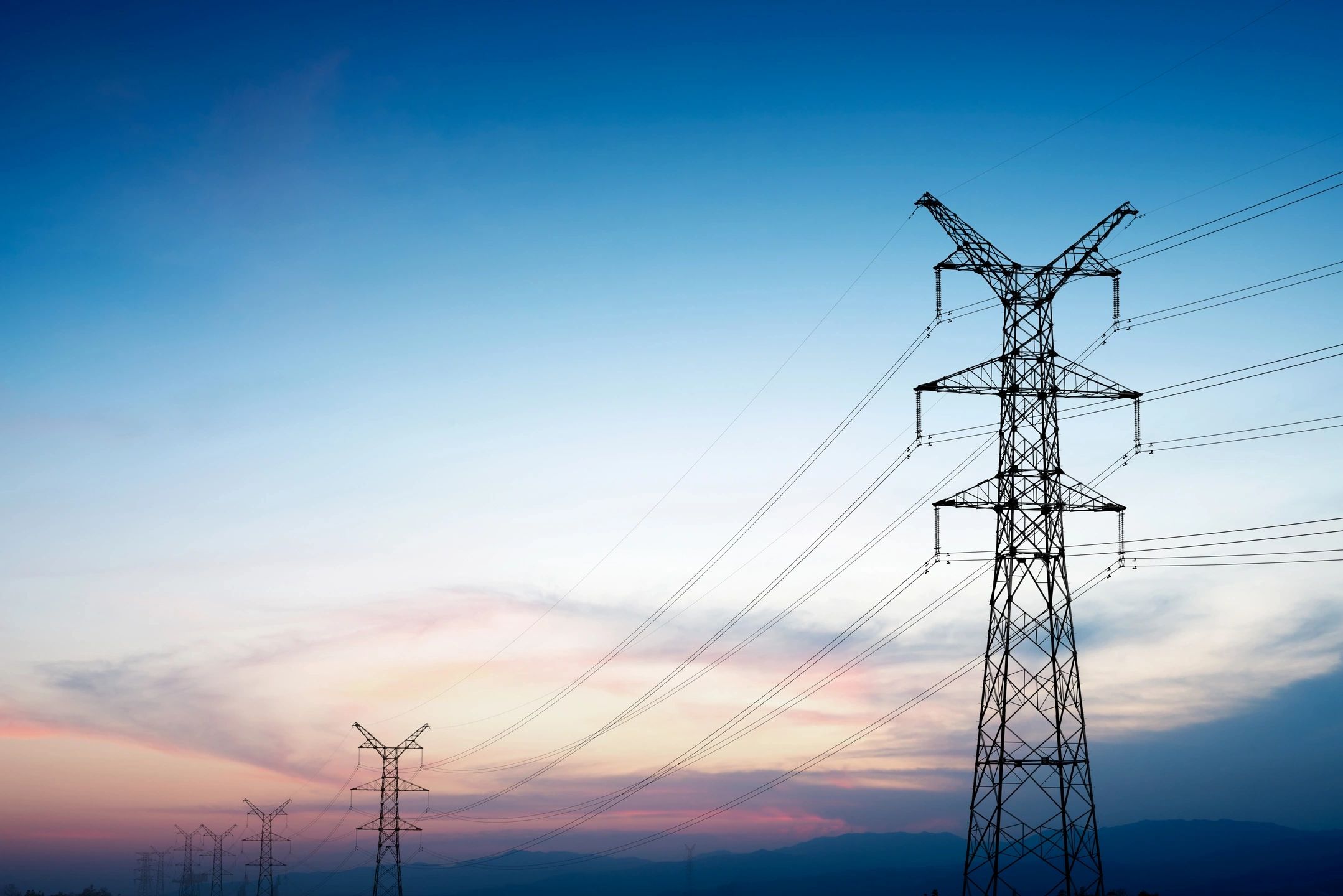 COLUMBUS, Ohio – Parts of a bill embroiled in possibly the largest bribery scandal in Ohio history will soon be repealed. However, some groups say the job’s not yet finished.

Ohio energy customers were footing the bill for millions of dollars in subsidies for the state’s two nuclear power plants under 2019’s House Bill 6.

Not long after passage, the bill was linked to a bribery investigation involving public officials.

Jason Smith, associate director of advocacy for AARP Ohio, said while it is welcome news, there is more work to do.

“House Bill 6 also included a new costly legacy rider for the Ohio Valley Electric Company to support aging coal plants, including one in Indiana that doesn’t even benefit Ohio consumers,” Smith pointed out. “This is really unfair policy.”

Senate Bill 117, which had its first committee hearing Wednesday, would stop those subsidies and refund ratepayers.

Some opponents claim repeal could hurt job creation or economic development, but supporters countered the subsidy benefits the utility and not the ratepayers.

Smith explained AARP Ohio was opposed to House Bill 6 since its inception.

“Regardless of what was happening in the legal system, this was bad policy from the onset and is bad policy now,” Smith asserted. “After all this time, we have finally seen the major components of House Bill 6 that we were concerned about repealed.”

“Frankly, when these types of policy issues come up, it’s not often that they get decided in favor of the consumer as opposed to the utility company,” Smith remarked. “And this is a case where the consumers are coming out ahead.”

Smith noted extra energy-bill surcharges add up quickly for low-income customers, particularly those age 50-plus living on a fixed income.