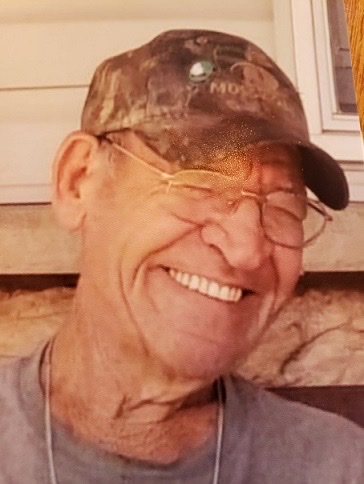 Lawrence Edward Manley, 82, of Middleport, Ohio passed away on April 8, 2021.  He was born on December 1, 1938 in Middleport son of the late Lawrence Sherdan Manley and Julia Marie Casto Manley.

In addition to his parents, he was preceded in death by his wife, Francis Manley; a son, Stevie Manley; brother, Raymond Manley; and sister, Rosemary Hysell.

Cremation services are under the direction of Anderson McDaniel Funeral Home.  A memorial service will be held at a later date.