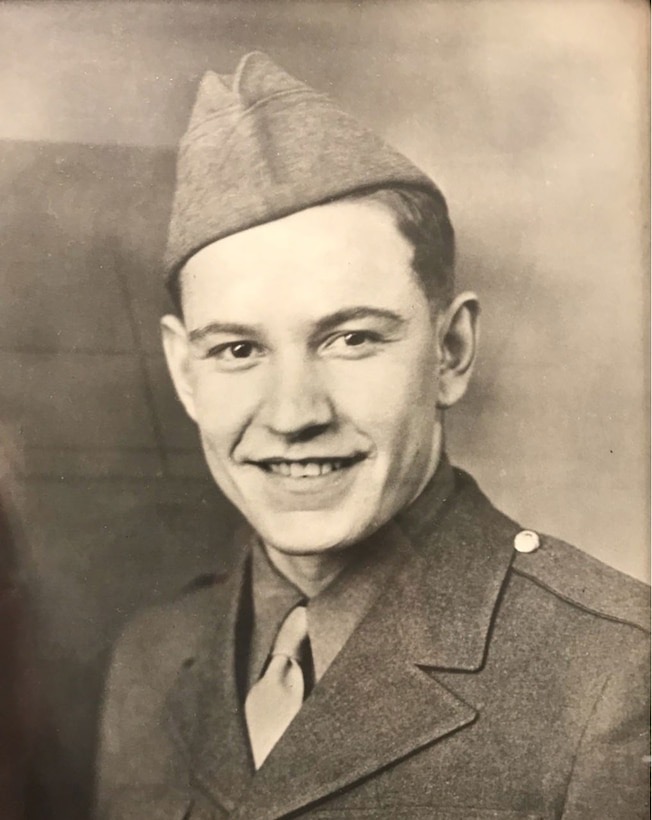 In 1944, World War II was raging. A man from Chester was one of thousands in the Pacific fighting for his country. Ultimately, he would pay the highest sacrifice far from his Meigs County home. Army Private First Class White was serving with Company E, 2nd Battalion, 5307th Composite Unit (Provisional). He was an infantry member supporting the 5307th Composite Unit (also referred to Task Force Galahad or Merrill’s Maurader’s), as it advanced south against Japanese forces in Myitkyina, Myanmar (formerly Burma). During the advance, PFC White was killed on July 2, 1944, somewhere along the 2nd Battalion’s battle lines between Radhapur and Mankrin. His remains were not recovered or identified at the time. Eventually, as part of an ongoing disinterment project, DPAA reviewed one set of remains that had been recovered from a temporary Myitkyina cemetery and buried as an unknown at the National Memorial Cemetery of the Pacific, Hawaii. In 2018, this unknown set of remains was disinterred and accessioned into the DPAA laboratory where it was identified as PFC White.

Unfortunately, it took decades since the war ended to identify Pfc. White’s remains. Through the DPAA, scientists used dental and anthropological analysis, as well as circumstantial evidence for identify his remains. Additionally, the Armed Forces Medical Examiner System used mitochondrial DNA (mtDNA) analysis. The Department of Veterans Affairs assisted in this mission, as well.

Pfc. White will be finally laid to rest on June 12, 2021, in Long Bottom, Ohio. White’s name is recorded on the Walls of the Missing at the Manila American Cemetery and Memorial in Taguig City, Philippines, along with the others missing from WWII. A rosette will be placed next to his name to indicate he has been accounted for.