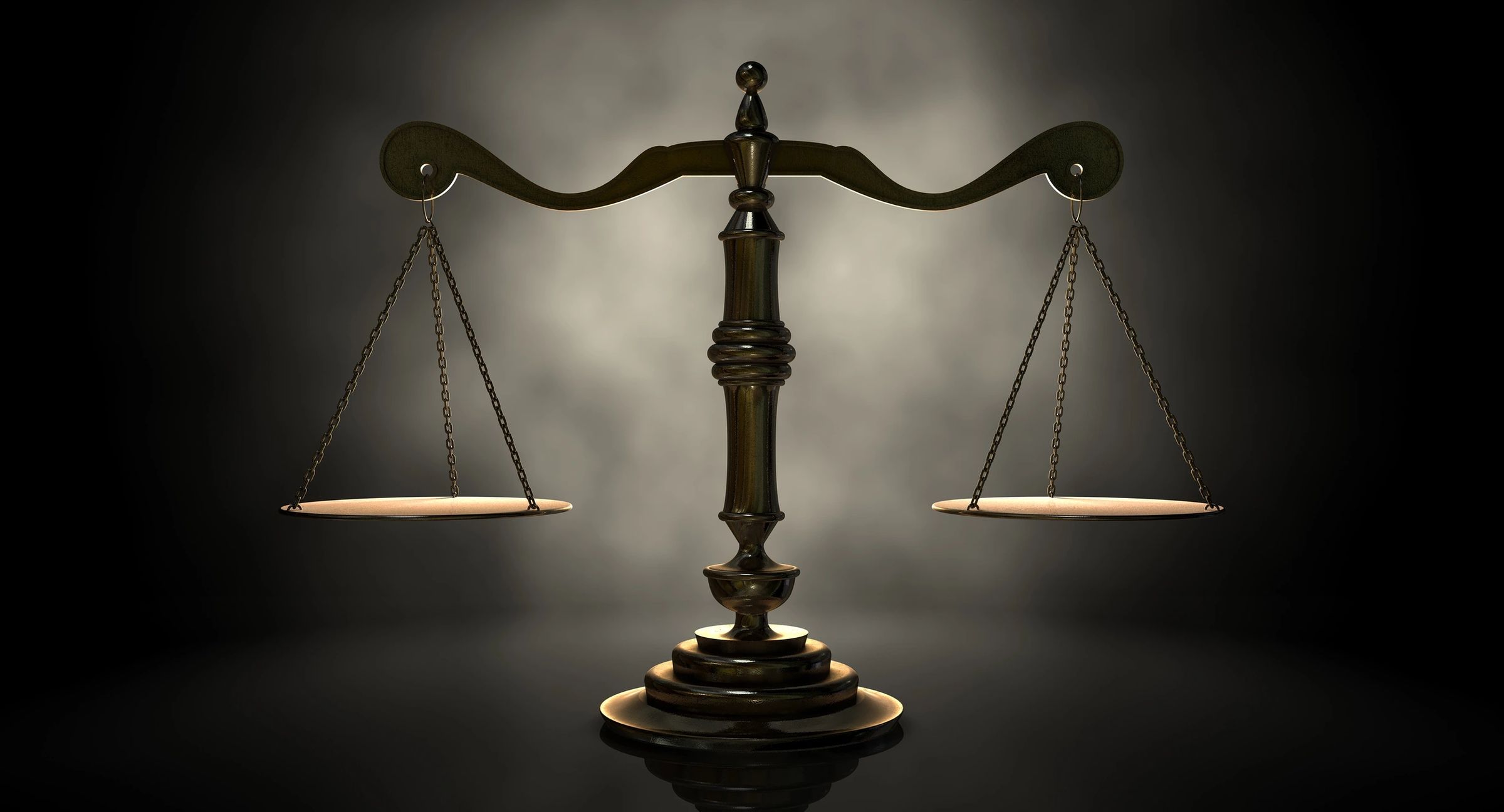 COLUMBUS, Ohio — Ohio Attorney General Dave Yost has reached a settlement with the operators of the nonprofit Dogs 4 Warriors after an investigation by his Charitable Law Section into allegations of abuse of funds and deceptive fundraising practices.

“Like a pile of dog waste on your nicely mown lawn, this charity belongs in a poop bag at the bottom of a trash can.”

As part of the agreement, the charity’s operators, Sheila Slezak and Andrew Slezak, must pay $50,000 in damages and penalties. The couple, of Bowerston, must also permanently shutter the charity and remove its website and social media presence.

“Like a pile of dog waste on your nicely mown lawn, this charity belongs in a poop bag at the bottom of a trash can,” Yost said. “Thanks to complaints from the public we were able to shut it down.”

Dogs 4 Warriors was a registered nonprofit that trained services dogs for veterans, specializing in those with post-traumatic stress disorder or traumatic brain injuries. Its nonprofit status was revoked by the Internal Revenue Service in 2019.

Several complaints from the public led to an investigation that revealed Mr. and Mrs. Slezak breached their fiduciary duties while operating the charity and that they and the charity otherwise failed to comply with Ohio Revised Code Chapter 1716.

One complaint alleged that Mrs. Slezak’s daughter was living in a cabin, paid for by charitable donations for the benefit of veterans in the final stages of their training. Another complaint claimed that the Slezaks had misused charitable funds and that the organization had continued advertising itself as a 501(c)(3) after its tax exempt status was revoked.

In an effort to provide additional resources to charities, AG Yost has created a one-stop website for charities in Ohio to help them navigate good governance and establish proper protocols to prevent problems.