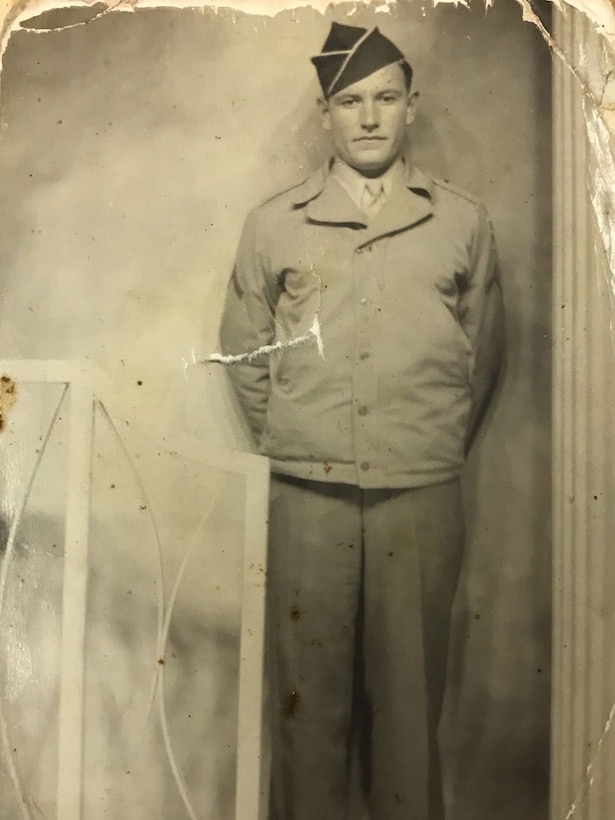 POMEROY, Ohio – On Saturday, June 12, a man that gave all for his country will finally come home and be laid to rest by his parents.

James Wilmer White of Chester, Ohio was killed in action during World War II. Army Private First Class White was serving with Company E, 2nd Battalion, 5307th Composite Unit (Provisional). He was an infantry member supporting the 5307th Composite Unit (also referred to Task Force Galahad or Merrill’s Maurader’s), as it advanced south against Japanese forces in Myitkyina, Myanmar (formerly Burma). During the advance, PFC White was killed on July 2, 1944, somewhere along the 2nd Battalion’s battle lines between Radhapur and Mankrin. His remains were not recovered or identified at the time. Eventually, as part of an ongoing disinterment project, DPAA reviewed one set of remains that had been recovered from a temporary Myitkyina cemetery and buried as an unknown at the National Memorial Cemetery of the Pacific, Hawaii. In 2018, this unknown set of remains was disinterred and accessioned into the DPAA laboratory where it was identified as PFC White.

Services for White have been announced. The Ewing-Schwarzel Funeral Home is handling the arrangements. Funeral services will be held at noon, Saturday, June 12, 2021, at the Ewing-Schwarzel Funeral Home in Pomeroy, Ohio. Burial will be in the White Cemetery in Long Bottom, Ohio, where military services will be conducted by the Ohio Army National Guard under the direction of Major Patrick Hernandez. Visitation will take place Saturday morning from 10 a.m. until noon. At approximately 12:30 p.m. on Saturday, members of the public are invited to assemble along Court Street and Main Street in Pomeroy to view the procession as it leaves the Ewing-Schwarzel Funeral Home headed to the White Cemetery. The procession will be lead by the funeral homes horse drawn hearse and will include local veterans, local high school musicians, a bagpiper, a dove release and local fire departments. Sheriff Keith Wood will provide the escort.

The Meigs Independent Press will be covering the services for PFC White.