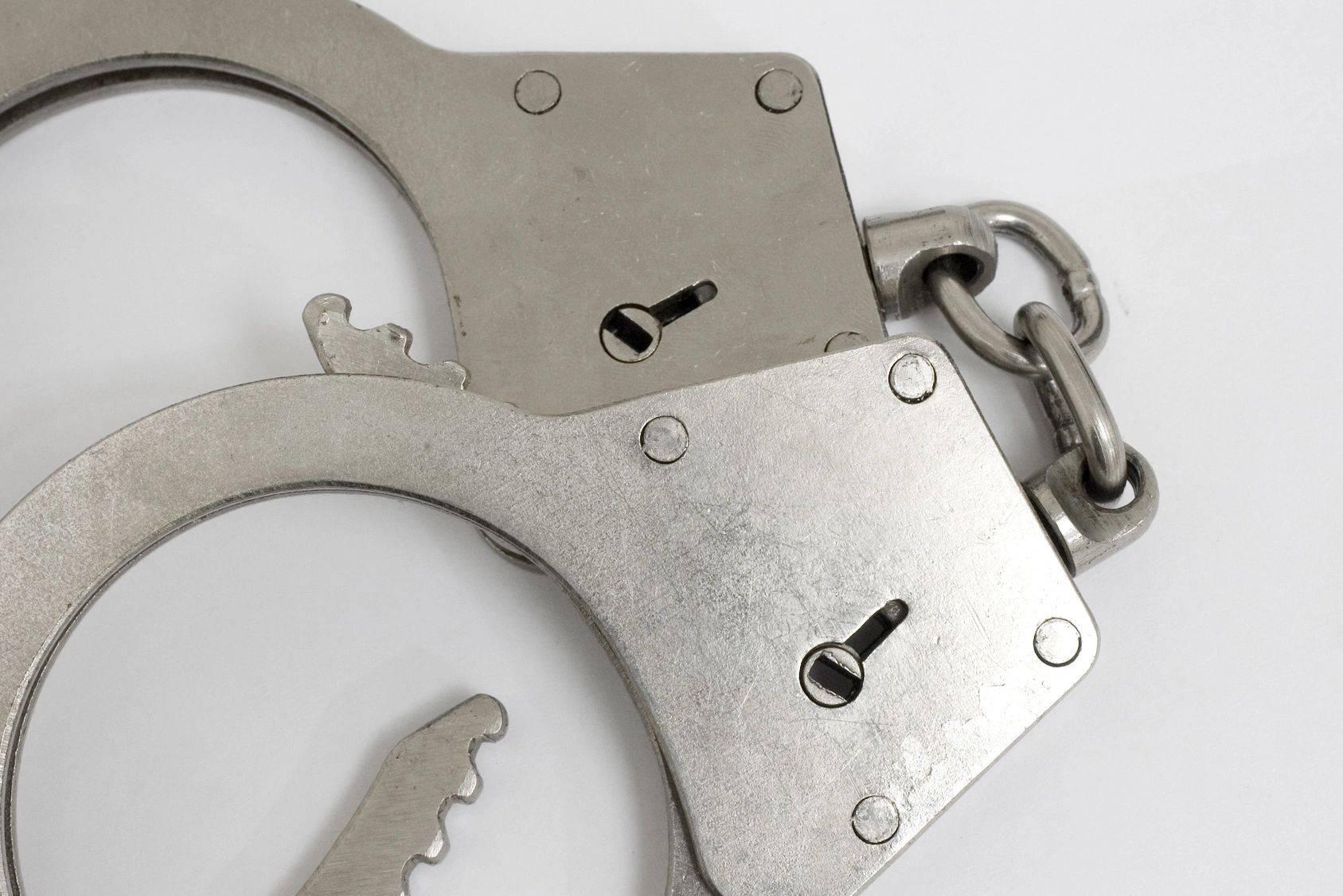 The search warrant came after a lengthy investigation into the trafficking of drugs coming from the residence. “This particular search warrant was investigated by our Task Force after information was received through community members and anonymous tips on our tip line,” stated Sheriff Wood. “It was said more than once during the course of this investigation that vehicles were lined up the road on Gibson, waiting for their turn to buy drugs as if it were a fast-food drive-thru. This is one drive-thru that I am happy to see shut down in our county”, stated Sheriff Wood.

Upon execution of the search warrant, officers were on scene for hours searching the premises. Located inside of the residence were suspected methamphetamine, fentanyl, heroin, drug paraphernalia and a firearm. Task Force Agents also seized cash from the residence which is the proceeds from drug trafficking.

Taken into custody was Kevin W. Payne, 56, of Albany for Possession of Methamphetamine. Payne was transported to jail where he remains in custody at this time after bond was set in Meigs County Court on Tuesday afternoon. Further charges are being discussed with the Meigs County Prosecutor at this time for trafficking in drugs and possession of the other controlled substances located at the residence. Also arrested at the scene on bench warrants through the Meigs County Court of Common Pleas were Matthew Older and Travis Older. Matthew and Travis were both transported to jail where they await their initial hearings on their arrest warrants.

Further information will be released as it is made available.