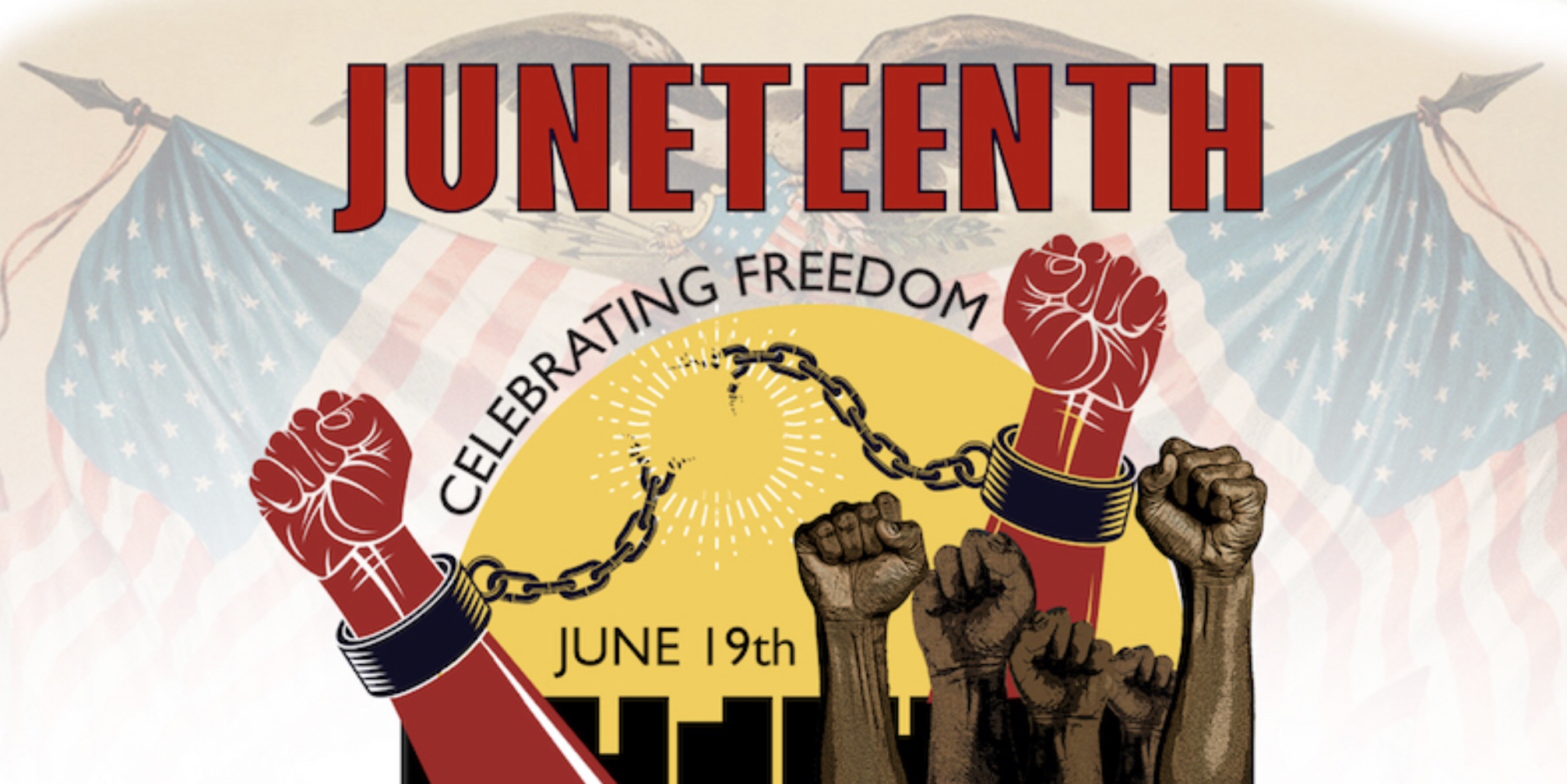 COLUMBUS, Ohio — Juneteenth National Independence Day is now an official holiday, after President Joe Biden signed a bill Thursday, approved by both the US Senate and House of Representatives.

Also known as Black Emancipation Day, Liberation Day and Jubilee Day, it’s celebrated on June 19, which marks the anniversary of an historical celebration of emancipation which started in Galveston, Texas when news that enslaved people had been freed by President Abraham Lincoln reached the Black community, almost two and a half years after the Emancipation Proclamation.

Many states have already designated the holiday, and momentum for the legislation followed the Black Lives Matter protests sparked by the police killing of George Floyd last year.

Enforcement of the liberation of Black people was slow, and accompanied the advance of Union troops. The Proclamation only outlawed human slavery in the Confederate states, it took the 13th Amendment to the Constitution to end enslavement elsewhere.

Akilah Wallace, member of the Black Southern Women’s Leadership Project and executive director of Faith in Texas, said true liberation for Black Americans has yet to be achieved.

“When we’re still faced with mass incarceration, police brutality, white supremacy within every system and fiber of this nation, we still have a fight to take on,” Wallace asserted.

This year, multiple states have approved bills that limit voting opportunities in Black communities, and passed legislation prohibiting schools from teaching about the country’s legacy of racism.

Kevin L. Matthews II, founder of BuildingBread, said in an interview with YES! Media he shared those concerns. Matthews is an author and an expert on the Tulsa massacre of what was then called Black Wall Street. He’s also a former financial advisor.

“Any time that people of color in this country have significant progress, there is almost always a swift reaction from those who are still in power or those who benefited from oppressing others,” Matthews observed.

Tim Wise also spoke with YES! Media. An author and anti-racism educator, Wise wrote “White Like Me,” and “Dispatches from the Race War.” He said his own family tree revealed slave owners, who handed down documents that showed their lack of compassion when writing about the buying and selling of enslaved people.

“And I think we need to grapple with that, because we may not literally pass down human beings anymore, thank God, but we pass down the mentality that made the selling of human beings possible,” Wise contended.