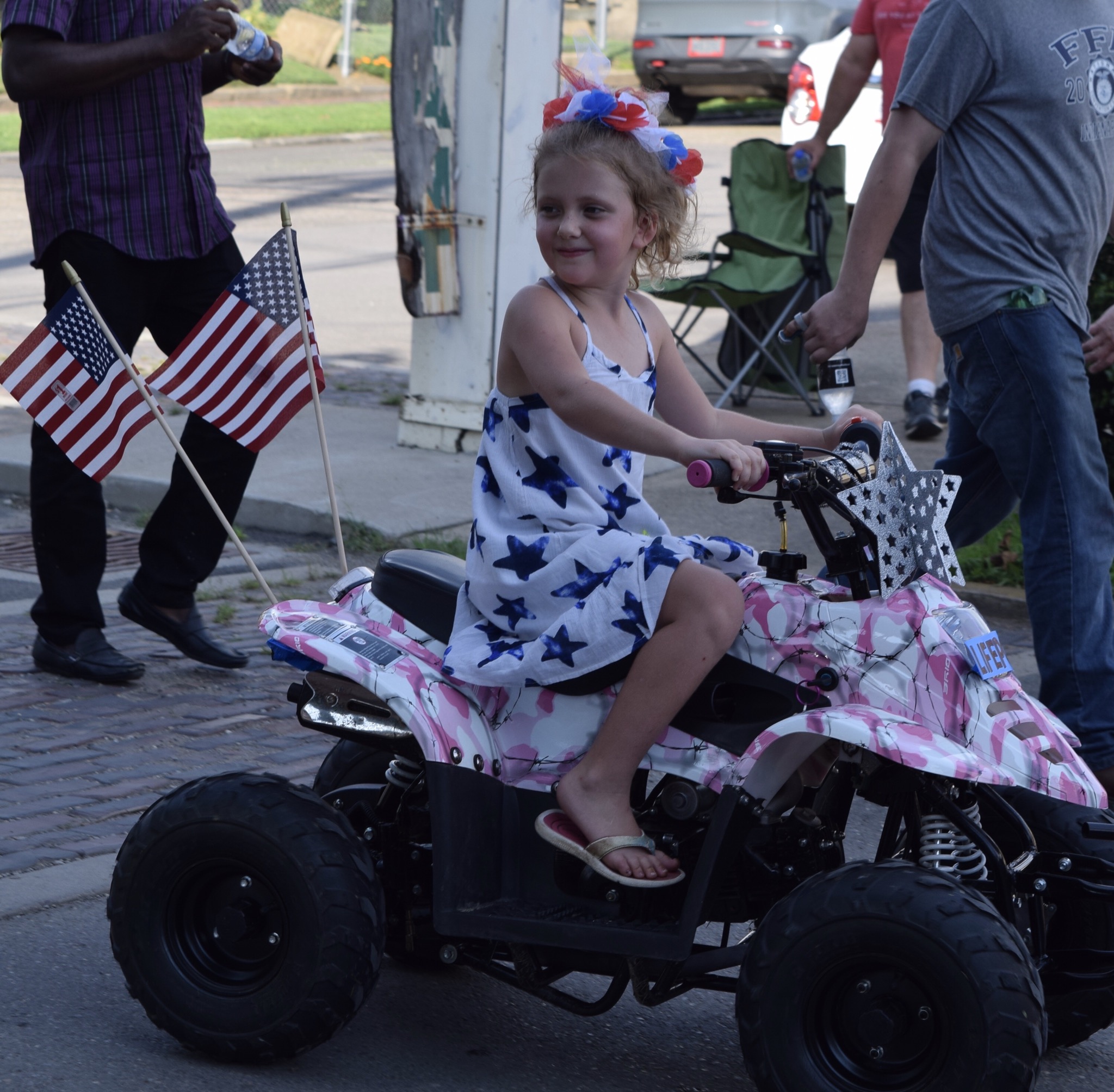 Middleport to celebrate July 4th with parade and more

MIDDLEPORT, Ohio – The Middleport Business Association has announced the plans for their 2021 July Fourth activities.

There will be a cash prize of $50 that will be awarded in the categories of best float, best walking unit, best rolling unit ( bicycle, big wheel, golf carts, etc.).

The Grand Marshall this year will be Dick Owen who will be accompanied by his wife Jeannie McClure Owen.Immediately following the parade there will be a flag raising followed by the National Anthem. Live music will be preformed by Nick Michael and the Susan Page Orchestra.

All activities will take place on the lawn of the Blakeslee Center including concessions which will be available before, during and after the parade.

The night will end with fire works that will be set off at 10 p.m. as usual.