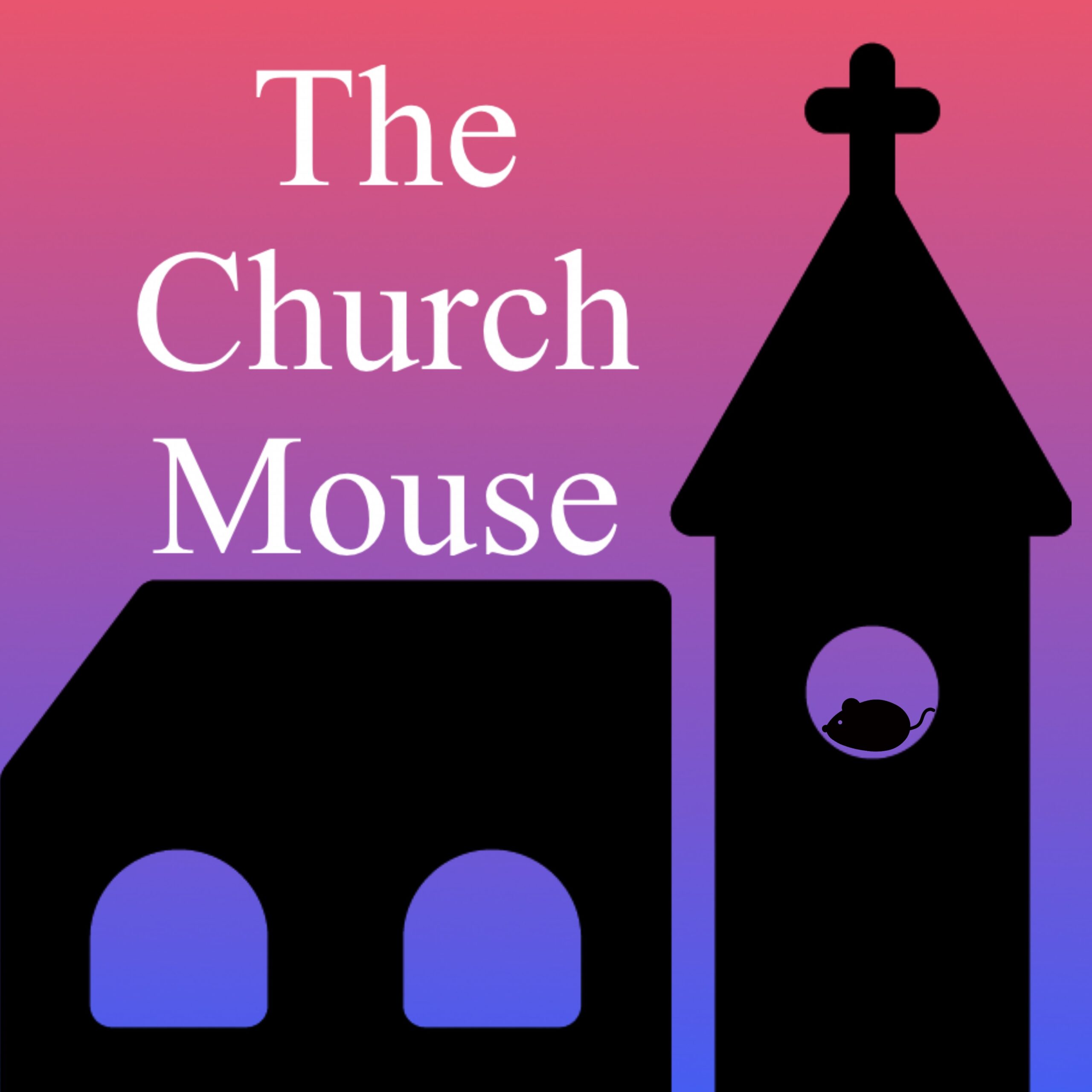 The Church Mouse: Choosing the disciples and you too

“When morning came, he called his disciples to him and chose twelve of them, whom he also designated apostles.” – Luke 6:13

I heard parishioner tell this silly little story at the church, about when Jesus ascended back to heaven. It seems that Gabriel the head angel asked him, when he arrived back in heaven, who he left in charge of spreading the gospel and continuing his work down on earth. Jesus hesitated and Gabriel spoke up and said.

“Was it a King or a President?”

I’m sure that Gabriel wondered what Jesus was thinking!

Let’s look briefly at those men he chose to fulfill his mission of spreading the gospel and doing the work of building Jesus’ church.

When it was time for Jesus to choose the men who would be his apostles. He didn’t go through normal hiring practices of accepting resumes, conducting background checks, and interviewing potential candidates.

Jesus used a better way: he prayed! He waited for God’s guidance in choosing his followers.

The list, however, was not very promising. Some of those making the list: was a hothead named Simon Peter, a doubter named Thomas, a tax collector named Matthew, a couple of power hungry brothers, James and John and even a betrayer named Judas!

Most of these men would trust him. Some would eventually deny him. All would abandon him when things got tough. However, Jesus knew all that before he ever chose them. Yet he was willing to have them represent him.

The word “apostle” means “one who is sent.” In other words, the apostles were chosen by God to be sent as his messengers to the world to preach the gospel to people that were in need a Savior.

You and I are not chosen because of our pedigree, race, or spiritual grade point average. We are chosen to do things in name of Jesus that is beyond our imagination. Jesus, Master of the universe has asked his Father and the Holy Spirit to fill us with obedience, even when we often feel like running the ­other way. The King of Kings has chose us to be his witnesses.

Jesus, thank you for making me your ambassador. Help me to tell others all you have done for me. Give me strength to carry your word to the lost. Give me the courage to be brave in telling other the good news of the gospel. In the name of Jesus, I pray.

Until next week; keep praying!