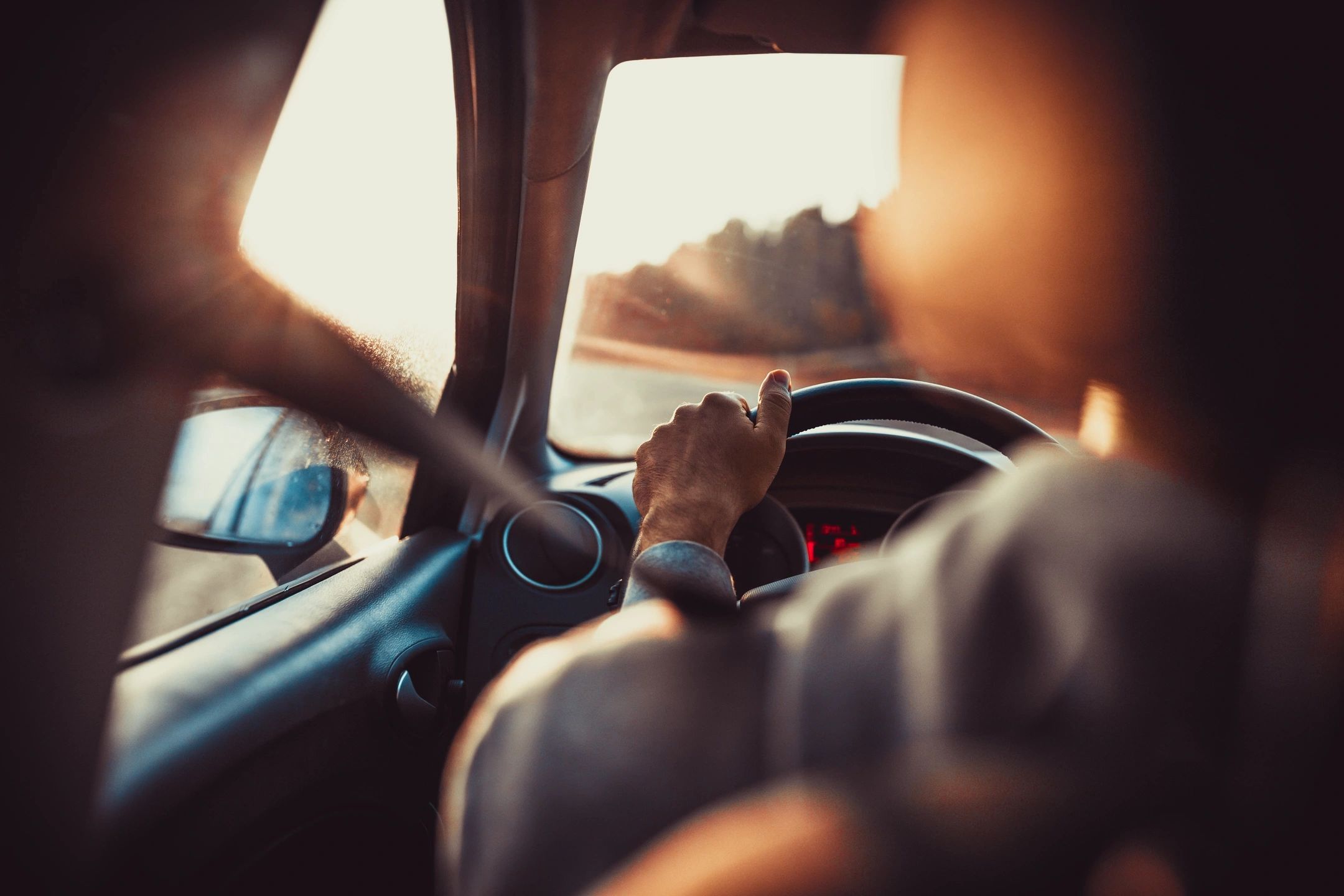 “Motorists can do their part in keeping the roadways safe by never driving impaired and always designating a sober driver,” said Ohio Governor Mike DeWine. “Protect yourself, your passengers, and others on the road by making smart choices and planning a safe ride home.”

During the 2020 Labor Day holiday weekend, there were 13 fatal crashes which killed 15 people. Ten of those fatalities involved alcohol and/or drugs, while six fatalities were unbelted. Troopers also made 545 impaired driving arrests during last year’s holiday weekend.

“When someone chooses to drive impaired, the consequences can be deadly,” said Colonel Richard S. Fambro, Patrol superintendent. “Help make everyone’s holiday weekend safe by designating a sober ride home and asking friends and family to do the same.”

Motorists are encouraged to dial #677 to report impaired drivers and drug activity to the Patrol.