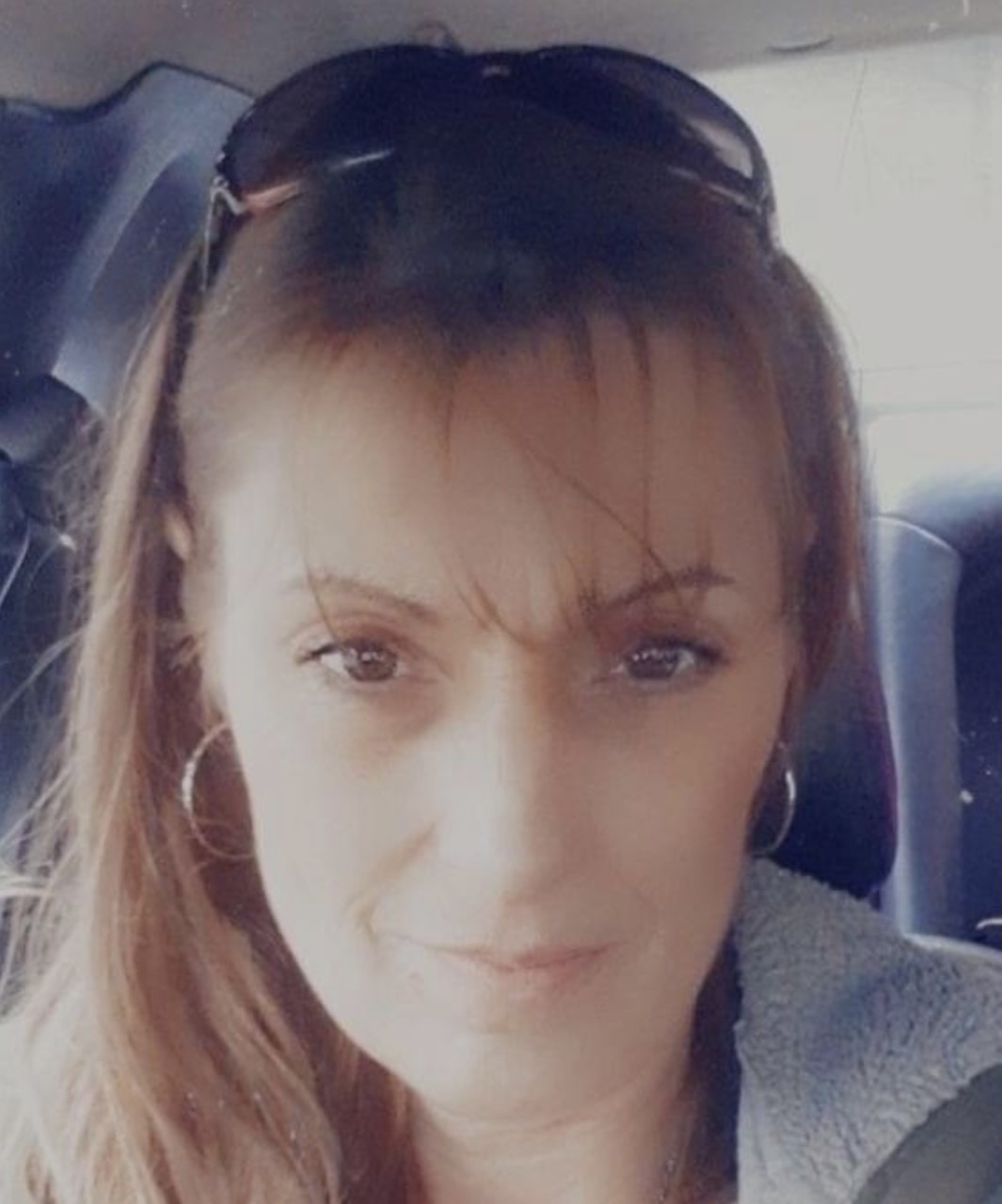 RUTLAND TOWNSHIP, Ohio – Multiple agencies have been involved in a drug investigation and are seeking an individual wanted in connection with the investigation.

In a statement from the Sheriff’s Office, “Upon execution of the search warrant agents located approximately a half-pound of methamphetamine, prescription drugs, marijuana, firearms, digital scales, drug abuse instruments and other drug paraphernalia. Agents discovered that the suspect in this case was not home at the time entry was made into the residence. Charges have been filed on Lalenya Hankla, 51, of Rutland for Possession of Methamphetamine, a Felony of the First Degree and Trafficking in Methamphetamine, also a Felony of the First Degree. Warrants have been issued for Lalenya Hankla’s arrest through Meigs County Court.”

​“If Mrs. Hankla is reading this, you need to turn yourself into my office immediately. We are actively seeking your whereabouts and you will be taken into custody.” Stated Sheriff Wood. “The amount of methamphetamine seized in this case is a large amount for our area and Mrs. Hankla was pushing this product to our local addicts and other drug dealers in bulk amounts. The last chapter of the book in this case is to take Mrs. Hankla and bring her before the court so that she will be held accountable for her actions, and that is exactly what we’re going to do,” stated Sheriff Wood.