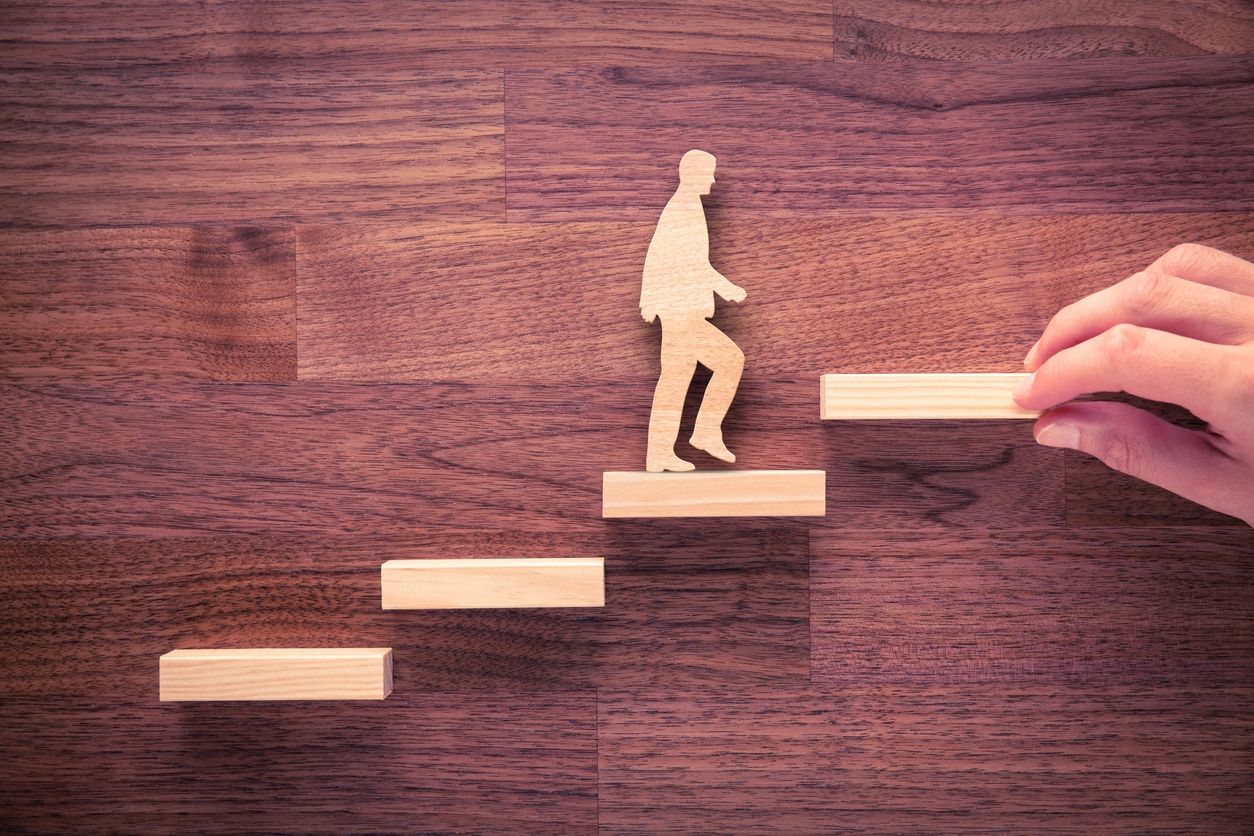 Senate Bill Would Help Ohio Workers Shut Out of Unemployment

The Unemployment Insurance Improvement Act, co-sponsored by Sen. Sherrod Brown, D-Ohio, would lower the threshold for how much workers must be paid in order to qualify for benefits if they lose their job.

Michael Shields, researcher for Policy Matters Ohio, explained Ohio has one of the strictest earnings tests among states: To qualify, a worker must be paid at least $280 a week and work at least 20 weeks of the year.

“A lot of folks end up getting left out of coverage, and that actually does include a lot of people who are very highly attached to the workforce,” Shields outlined. “The typical person who would be newly covered by this measure worked 37 weeks in 2019 and worked a median of 26 weeks per year.”

The bill’s sponsors are pushing for it to be included as an amendment in the Build Back Better social spending package currently being debated.

The measure would extend coverage to four in five Ohio workers currently not eligible for unemployment insurance.

“For instance, women have to work on average two and a half more hours than men in order to qualify for benefits,” Shields observed. “And Black Ohio workers have to work four hours more than their white counterparts in order to be covered by unemployment benefits if they were to be laid off.”

The report also found it would expand unemployment qualifications for those in some of the industries hit hardest by the pandemic, including accommodations and food services. Currently, about 44% of those workers are excluded from benefits, compared with 15% of workers overall.