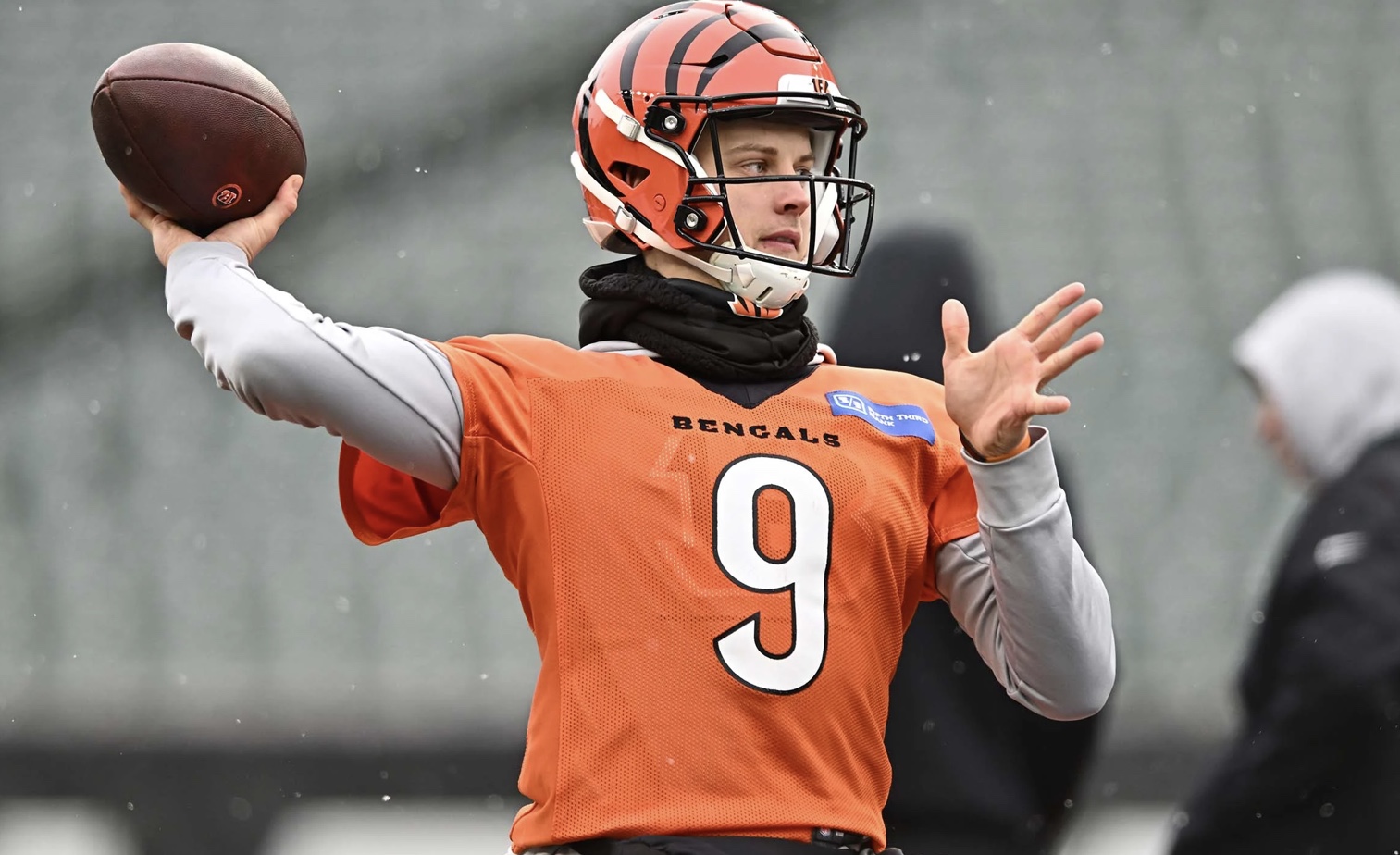 Who Dey Nation Will Address Root Causes in 2022

NELSONVILLE, Ohio – A Heisman Trophy acceptance speech that launched a movement to fight hunger in Southeast Ohio has become the mission of dedicated Cincinnati Bengals fans. Donations of all sizes from the Who Dey Nation have grown the Joe Burrow Hunger Relief Fund to $1.3 million.

Bengals fans have embraced the need their quarterback spotlighted during that 2019 speech as a college player. With the establishment of the fund at the Foundation for Appalachian Ohio (FAO), Cincinnati and the world began supporting efforts to address hunger.

Fans have been creative and consistent in their contributions, often giving in the amounts of $9 for Burrow’s jersey number or $31 for the number of years it has been since the Bengals won a playoff game, a streak that Burrow and his teammates successfully ended with the current NFL football season.

It is thanks to these types of donations that the Joe Burrow Hunger Relief Fund has grown to what it is today. Thousands of small gifts were matched by the Foundation for Appalachian Ohio, creating an endowment that will provide more than $50,000 annually for the fight against hunger in Southeast Ohio.

“The Joe Burrow Hunger Relief Fund didn’t get to $1.3 million because a few donors gave staggering amounts,” said Cara Dingus Brook, FAO President and CEO. “We got here thanks to thousands of caring individuals giving what they can. The impact the Cincinnati Bengals community has made on hunger in Southeast Ohio humbles us. We’re grateful and inspired by the Who Dey Nation’s continued support. They are changing lives.”

In 2022, the Who Dey Nation will see the impact of their gifts reach even further to solve the root causes of hunger. The Joe Burrow Hunger Relief Fund is partnering with FAO’s I’m a Child of Appalachia® Fund to award hunger relief grants to other nonprofit organizations addressing the contributing factors of hunger in southeast Ohio.

The Athens County Food Pantry established and advises the Joe Burrow Hunger Relief Fund. “We have long recognized that Joe’s remarks went beyond the issue of hunger,” said Athens County Food Pantry President Karin Bright. “In addition to addressing food insecurity, we will be using the funds to support projects that address the root causes of challenges of hunger, such as unemployment and underemployment, job training, education, a lack of transportation and other barriers.”

Since 1998, FAO has been working with donors who are passionate about Appalachian Ohio, its communities, and its future. The organization helps donors give back in ways that are meaningful – to them and to our region.

To learn more about the Foundation for Appalachian Ohio and opportunities to give, grow and create, visit www.AppalachianOhio.org, contact info@ffao.org or call 740-753-1111.