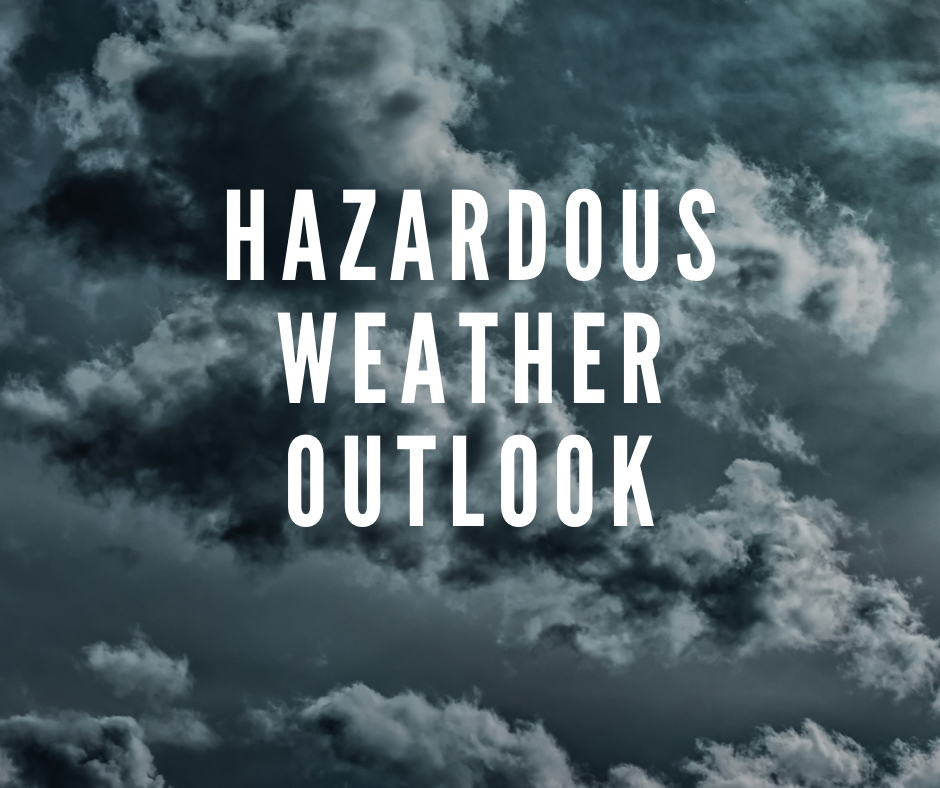 According to the NWS, another round of rain which could be heavy at times is expected Thursday, Feb. 24 into Friday, Feb. 25. This may result in high water issues. There is a marginal risk for excessive rainfall for much of the area Thursday and Thursday night, with a slight risk along the Ohio River and Tug Fork. There is the possibility for the Ohio River to reach or exceed flood state at several points between Parkersburg and Huntington. Watches and warnings may be needed.

Weather Forecast for the Week Ahead