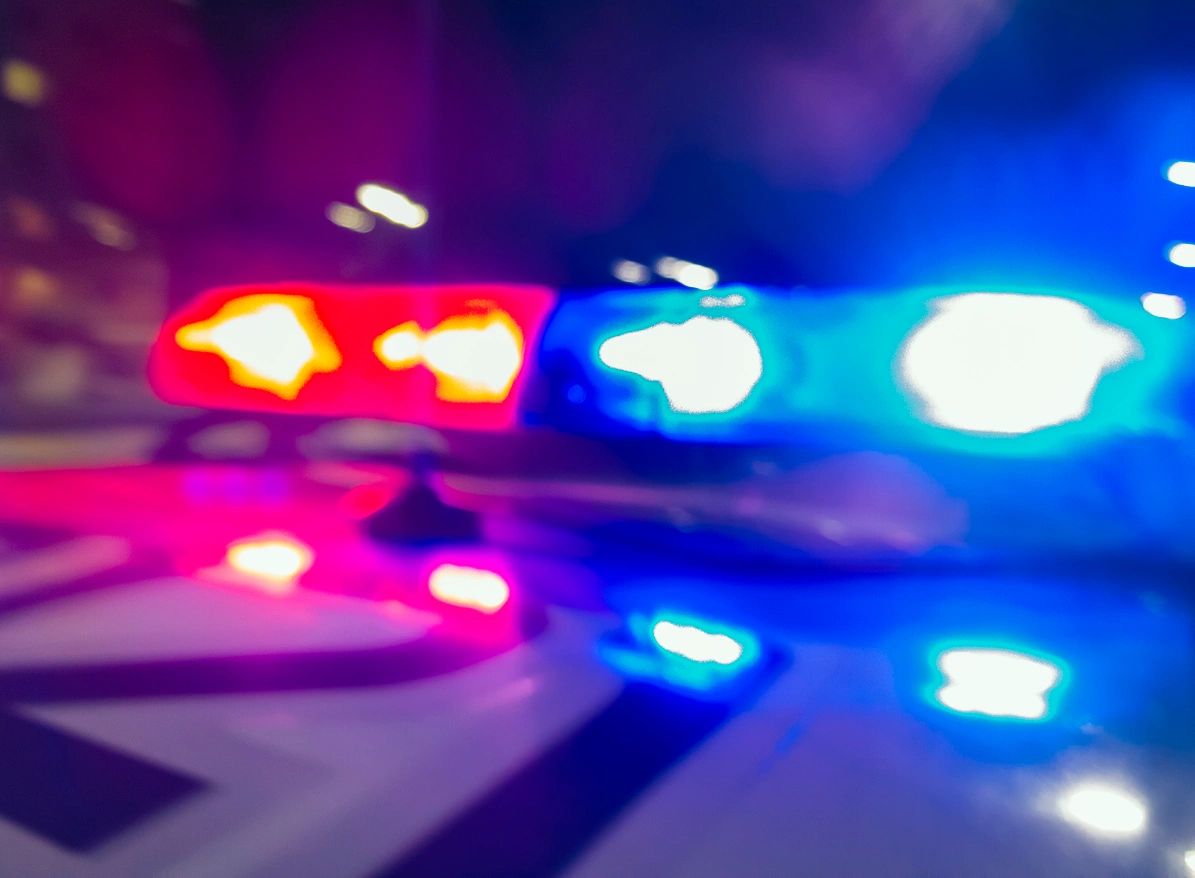 One in Custody Following Pursuit

SYRACUSE, Ohio – Information has been released involving a pursuit that began in Syracuse.

According to the Syracuse Police Department, on March 2, Syracuse Police Department officers attempted to stop a Jeep near the intersection of Snowball Hill and Third Street for a speed violation and left of center. As the officers attempted to conduct a traffic stop, the driver began to flee toward Racine, reaching speeds of 80 MPH. The vehicle led officers through Maplewood Lake Campground and then back onto St Rt 124 towards Racine. Once in Racine the driver, which was later identified as Jason Northup, 34 of Gallipolis, Ohio, continued through multiple cul-de-sacs and residential lawns. Northrup reportedly failed to acknowledge stop signs and recklessly reached speeds of 70 MPH near Star Mill Park with families present. The pursuit continued through several side roads, leading officers back onto State Route 124 before turning onto Tornado Road, reaching speeds of 60 MPH while passing Southern School.

While on Tornado, officers were able to box in the vehicle, causing the suspect to stop. After stopping the vehicle, the driver put the vehicle in reverse, nearly striking one officer, according to the statement from Syracuse PD. Northup exited the vehicle and began allegedly resisting officers. Subsequently, the statement said Northup was tased and taken into custody.

Northup is being housed Fairfield County Jail, pending a court appearance in the Meigs County Court. The defendant is presumed innocent unless and until proven guilty beyond a reasonable doubt in a court of law.