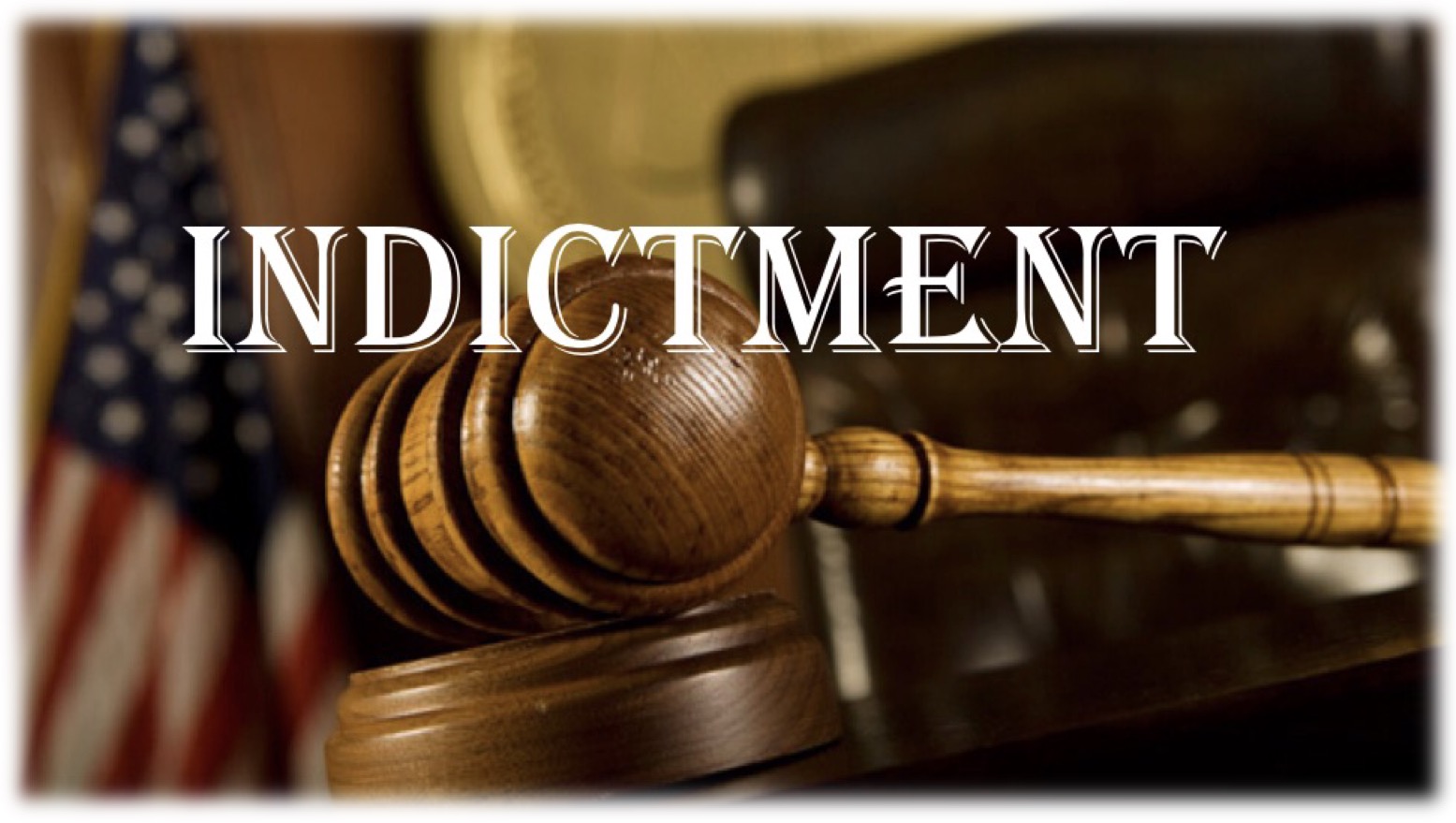 POMEROY, Ohio – A man has been indicted for his involvement in the death of another in Pomeroy.

According to the statement, on December 22, 2021, Terry Weaver, 66, of Pomeroy, Ohio was found deceased at his residence with bullet wounds to his head.  Following a lengthy investigation, it is alleged that Long forced his way into Weaver’s residence, purposely caused Weaver’s death, and stole Weaver’s motor vehicle.

Long is currently incarcerated in Gallia County.  Arrangements will be made to have Long arraigned in Meigs County Court of Common Pleas where bond will be set, and court dates will be scheduled. All suspects are considered innocent until or if proven guilty in a court of law. An indictment is one of the many steps in a court case. An indictment is not a conviction.