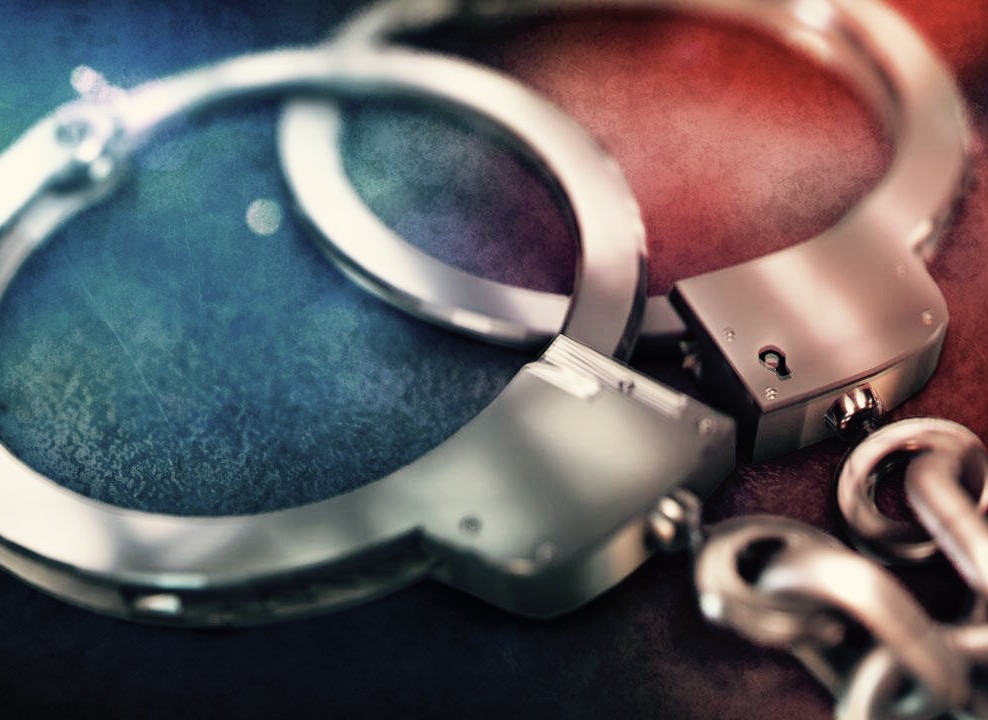 RACINE, Ohio – Once again the local law enforcement along with the Major Crimes Task Force has made arrests involving alleged drug activity. This incident began with what seemed like a domestic call.

According to a statement from Meigs County Sheriff Keith O. Wood, on Sunday, March 20, 2022 the Major Crimes Task Force executed a search warrant at 43094 State Route 124 in Racine, Ohio. “The incident began when deputies with the Meigs County Sheriff’s Office received a report of a male pointing a gun at a female in a motor vehicle in the driveway. Sheriff’s deputies responded to the scene along with the Pomeroy Police Department and Middleport Police Department,” read the statement.

Upon officers arrival to the residence they were informed that a male matching the description given of the suspect was upstairs in the residence. Officers then cleared the residence and detained multiple individuals. While detaining subjects at the scene officers spotted several drug related contraband items in plain view. The Major Crimes Task Force was then contacted and a searched warrant was obtained for the residence.

According to the statement, upon execution of the search warrant officer’s located heroin, methamphetamine, marijuana, digital scales, plastic baggies, a firearm, and cash. Arrested at the scene was Maleek Jo’rel Hugee, 26, of Dayton, Ohio. Hugee was transported to the Gallia County Jail on an active indictment out of Gallia County for Possession of Drugs.

Also arrested at the scene was Chrissa M. Lane, 41, of Racine, Ohio. Lane is being housed at the Middleport Jail on an active indictment for Possession of Methamphetamine. Further charges on both Hugee and Lane are pending lab results from the Ohio Bureau of Criminal Investigation and Identification. All suspects are considered innocent until or if proven guilty in a court of law.