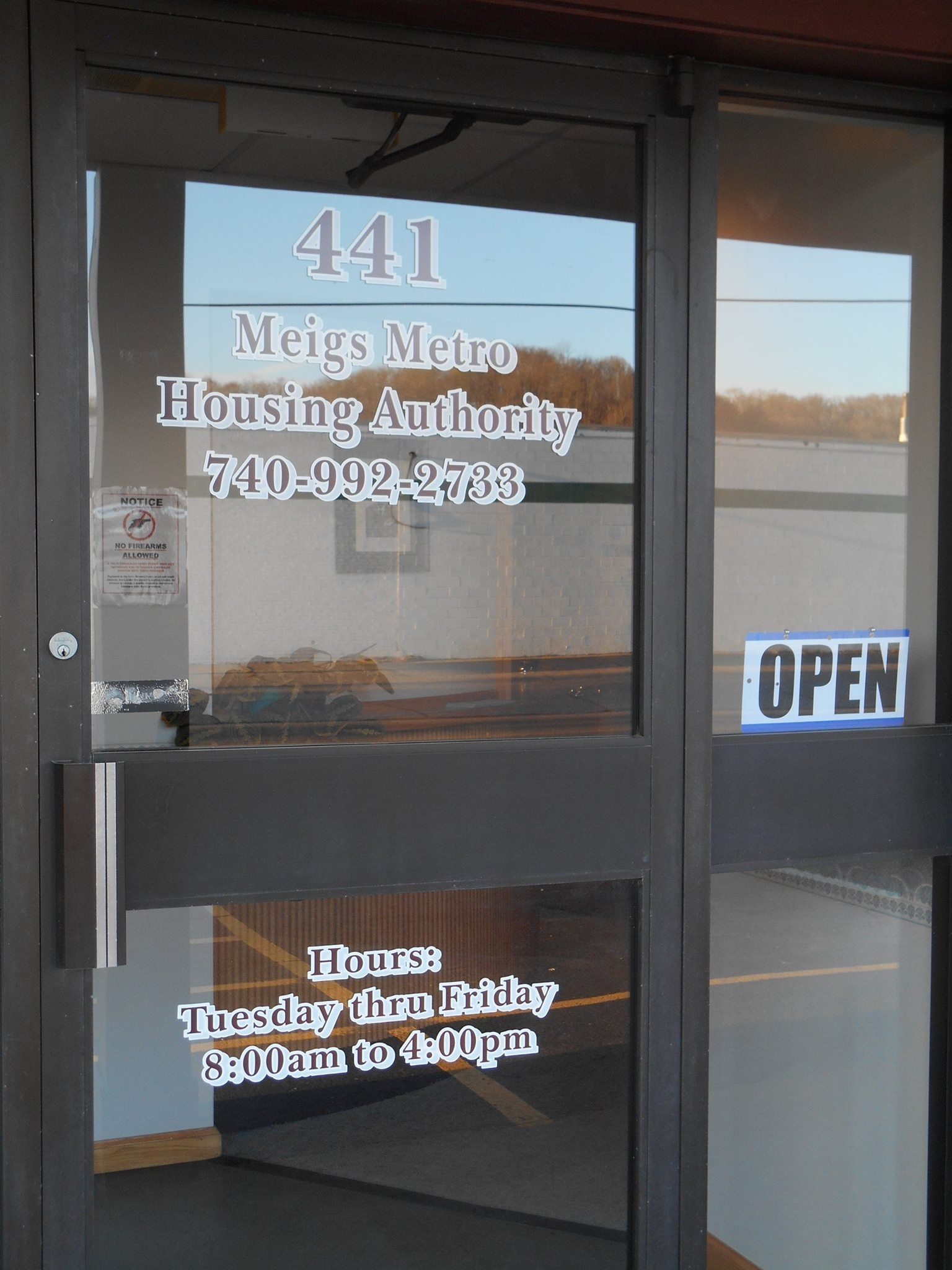 COLUMBUS, Ohio – The Meigs Metropolitan Housing Authority is among government entities around the state being noted for their clean audit reports.

Auditor of State Keith Faber has announced that the following entities in addition to Meigs Metropolitan Housing Authority received the Auditor of State Award for their clean audit reports:

The Auditor’s office presents the Auditor of State Award to local governments and school districts upon the completion of a financial audit. Less than eight percent of the entities we audit qualify for the Award.  Entities that receive the Award meet the following criteria of a “clean” audit report:

Meigs Metropolitan Housing Authority is located at 441 General Hartinger Parkway in Middleport, Ohio. The agency is a housing authority that participates in the Section 8 Housing Choice Voucher (HCV), Family Self-Sufficiency, and Homeownership programs.