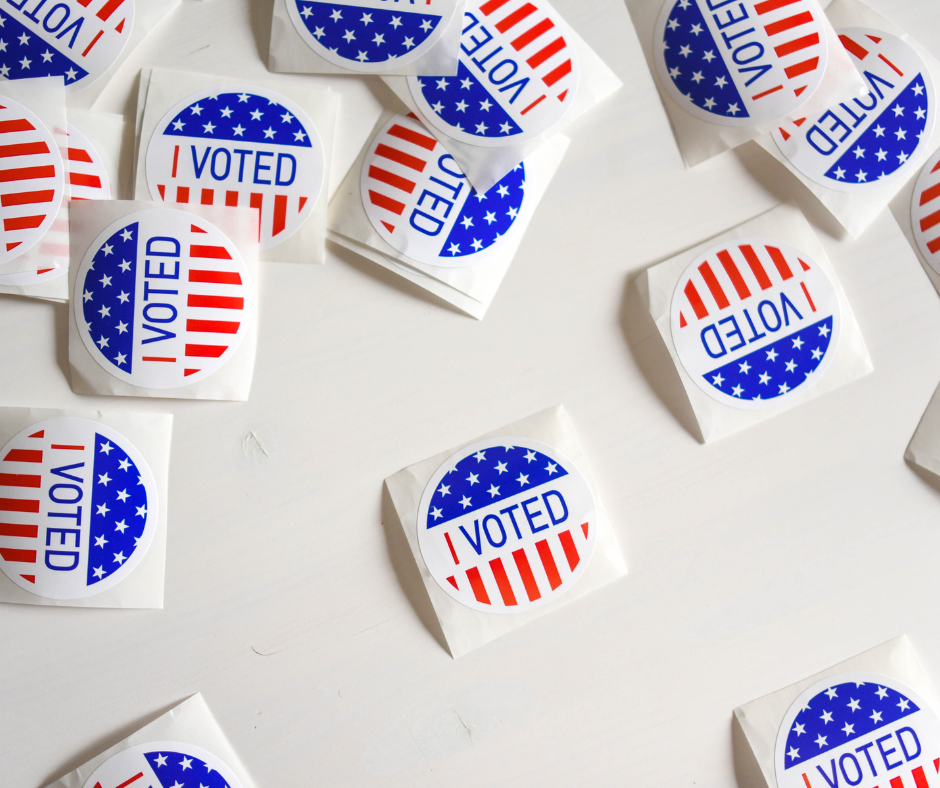 COLUMBUS, Ohio – With less than three weeks to go before Ohio’s August 2, 2022 Primary/Special Election, Ohio Secretary of State Frank LaRose announced that 44,407 absentee ballots have been requested by-mail or in-person for the state legislative and executive committee races and that 6,239 votes have been cast statewide in those same races.

Data were collected by the Ohio Secretary of State’s Office via an informal survey of Ohio’s 88 county boards of elections. The information below includes data reported by the county boards from the start of early voting on Wednesday, July 6 through the end of early voting hours on Friday, July 8. According to the Ohio Secretary of State’s Office Democrats have requested 28,178 absentee ballots while Republicans have requested 16,229. Early in person numbers for the state are 3,154 for Democrats and 2,569 for Republicans. The total ballots that have been returned and submitted for counting are 3,444 for Democrats and 2,795 for Republicans.

“Despite the August 2nd primary not including any marquee statewide races, we’re seeing stronger turnout than expected across Ohio,” said LaRose. “Every election is important, and that is why it’s all the more imperative that we encourage our friends, neighbors, and colleagues to participate in these decisions that will significantly shape our state’s future.”

Voters may also choose to vote by mail. Learn how to request your absentee ballot at VoteOhio.gov.

Of the 42 states that run a traditional absentee voting system, a comprehensive review by the Brookings Institute determined no state does it better than Ohio. SOURCE: www.brookings.edu/research/voting-by-mail-in-a-pandemic-a-state-by-state-scorecard/(opens in a new window).

Absentee voting in Ohio is time-tested and has strong security checks in place.

These requirements and processes, as well as strict laws against voter fraud, have made absentee voting secure in Ohio and instances of voter fraud exceedingly rare. Learn more about how Ohio keeps our elections secure by visiting ElectionSecurity.Ohio.gov.

Voters should consider these best practices when they choose the absentee ballot option: