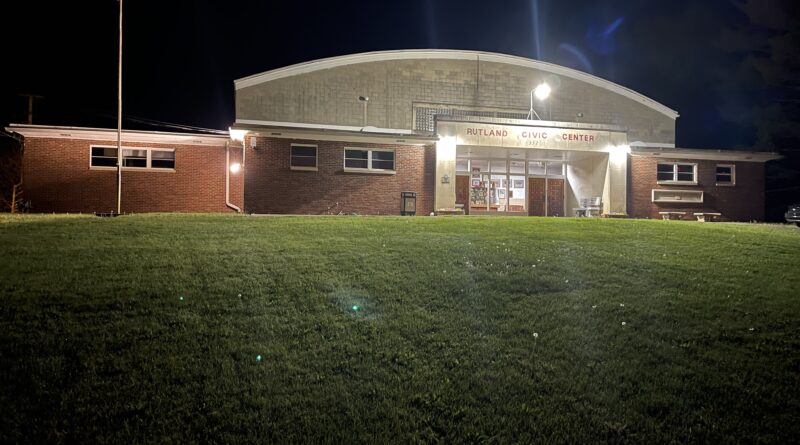 The project will involve the replacement of 24 existing, single pane windows with energy efficient, double pane picture-style windows in all rooms excluding the gymnasium. Each room will have one to two functional windows.

“The windows in the Rutland Civic Center are 68 years old and have far exceeded their lifespan,” comments Mayor Eblin. “The cracked and leaky windows make accomplishing energy efficiency in the building nearly impossible.”

In addition to the window project, Mayor Eblin indicates he will be directing the Village Service Department to begin repairing soffits as soon as weather permits.

Quality Window Systems has been selected as the contractor for the window project.

The Ohio Auditor of State’s Office has approved the expenditure of public funds for the project. The authorization request, submitted by the Mayor, comes as the Village remains in fiscal emergency.

Mayor Eblin notes that additional renovations are being planned for 2023 and volunteers eager to render their assistance will be recruited.