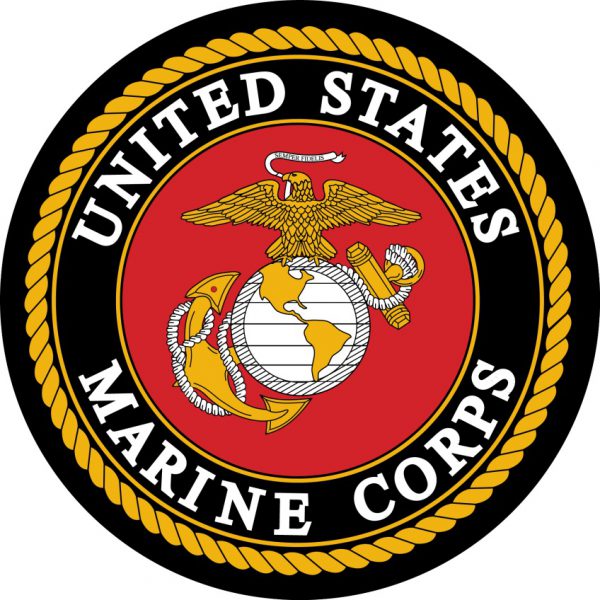 Steven Ray VanMeter, 70, of Pomeroy, Ohio passed away on January 6, 2023 at the Ohio State University Medical Center.  He was born on September 4, 1952 in Mason, W est Virginia son of the late Leonard Earl VanMeter and Martha Colleen Edwards VanMeter.  He was a United States Marine veteran.

In addition to his parents, he was preceded in death by his brother, Lennie VanMeter.

Funeral services will be held on Wednesday, January 11, 2023 at 1:00PM with Pastor Dennis Moore officiating at the Anderson McDaniel Funeral Home in Middleport.  Burial will follow at Riverview Cemetery where Military Funeral Honors will be presented by the American Legion Post 39.  Visiting hours will be on Wednesday from 11 a.m. to 1 p.m. at the funeral home.