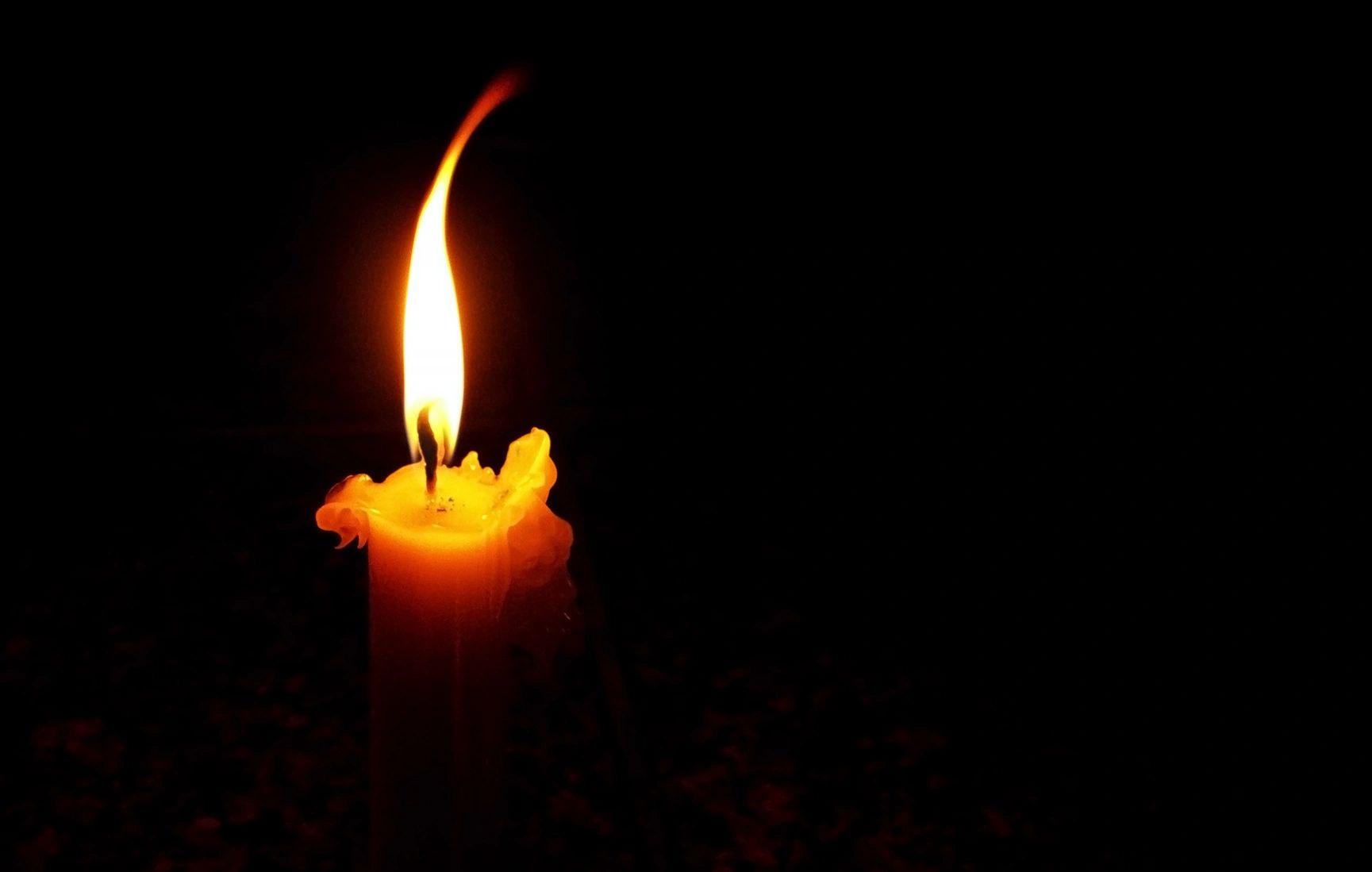 Dan Meadows, 87, of Middleport passed away peacefully on Sunday, Jan. 8, 2023. The ravages of dementia took away life as he knew it, but his life was much more than that and the family want all to remember him when he was living his life to the fullest.
He is survived by wife Karen; 5 children: Mitchell Meadows (Melissa), Cathy Stokes (Thom), David Meadows, Jenny Keller and Elisha Biland (Josh). He leaves behind 10 grandchildren: Brandi Roush (Tommy), Zach Meadows, Jessi Ohlinger (Jeremy), Jaxon Meadows, Conner and Taylor Meadows, Katie and Ross Keller, and Sarah Stokes-Kill (Daniel), and Jenna Stokes. There were 9 great grandchildren: Kyeger, Kamry, and Kallie Jo Roush; Jemma and Jericho Ohlinger, Wynter Meadows; Logan, Jayce, and Micah Meadows. He is preceded in death by his parents Luther and Naomi Meadows, brother Ladd, and sisters Mary Alice and Dana; and is survived by two wonderful sisters Paula Meadows and Sue Short (Bob); plus many nieces and nephews.
He was born in Huntington, WV and the family later moved to Milton. Dan was an excellent student and later attended the University of Cincinnati as a chemistry student. He then joined the US Marine Corp for two years and was stationed in Norfork, VA. Returning to Cincinnati, he worked as a lab technician at Procter and Gamble, and finished his Pharmacy degree from UC. Upon completion, he and his growing family moved to Middleport where he worked at Dutton Drugs. He would then open his own successful place, Village Pharmacy. He was known by all in town as a caring and compassionate pharmacist and always helped those who were having hard times. His original ‘charge cards’ for customers were written down on a card and folks could pay as they could. He loved his work and took great pride in his store, expanding and remodeling it as the years went on.
He later moved to the Gallipolis area and opened up Spring Valley Pharmacy, and it too was popular and successful. He eventually sold the store to Rite Aid, and would work with them and several other local chains until his retirement. He loved working and helping his customers. Even as the dementia took a hold of him, he talked all the time about ‘going to work because he had a customer to check on’.
Dan was a man of many talents. He was the original DIYer, and always had remodeling projects going on. He understood blueprints and frequently did his own for all the many home remodeling projects on all his homes. He had a creative vision for all those and each home he worked on had his unique sense of style. He also had the great ability to work on cars and restored many Model A vehicles. He loved being a part of the local Model A Car collectors club and so enjoyed riding with them in local parades. He was an excellent woodworker and loved building his Christmas Village. It was an amazing and elaborate village and filled an entire room. Dan was never without a project and loved staying busy and working on things.
He was also an avid outdoors person. His summers were spent at the beach or on the river boating, water skiing, and camping. Winters would find him on the slopes, as he was an excellent snow skier. In between seasons you could find him on the Wednesday night bowling leagues, dancing on Saturday nights at the Meigs Inn, and later joining several local square dance clubs, which he loved. He also loved fast cars and motorcycles, and could frequently be seen on both around town. He even took up flying for a number of years. He was also active at the Bradbury Church of Christ and was baptized there. Perhaps his greatest joy though was spending time on the family farm in Milton where he so enjoyed being together with all his family and a host of relatives. These times were very special to him.
He was a friendly and charming man who never met a stranger and always had a kind word for everyone. He taught his family the value of those skills, and that hard work and being kind to your customers go hand in hand. That’s how his family will always remember him.
Ewing Funeral Home in Pomeroy is in charge of local arrangements. A celebration of life will be planned with the family at a later time. In lieu of flowers the family requests that any donations be made to the Alzheimer’s Association.