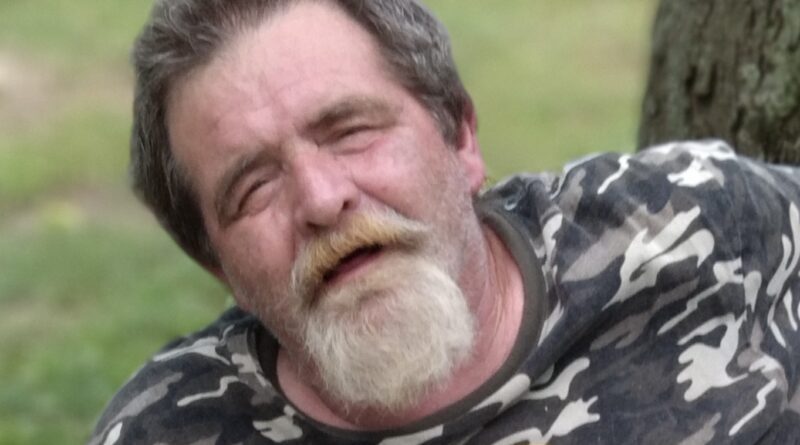 Henry ( Bill) Doerfer 62 of Pomeroy passed away at his home on Saturday January 14th. He was born on October 25th, 1960 in Gallipolis Ohio.

He has survived by his wife Andrea of 39 years. His daughter Trista and son-in-law Kwame Williams, granddaughters Reagan and Madison of Columbus Ohio. His son Henry G. Doerfer of Pomeroy. His fur baby, Wendell.

He was a member of the Carpenters Union number 650. He was an avid fisherman, camper, and hunter. He will be so much missed from family and friends.

Is also survived by his father Henry Doerfer and Brenda of Racine Ohio. His brother’s David and Joe Doerfer and his sister Mary Sheets.

Thank you all for the thoughts and prayers from family and friends. The services will be private.