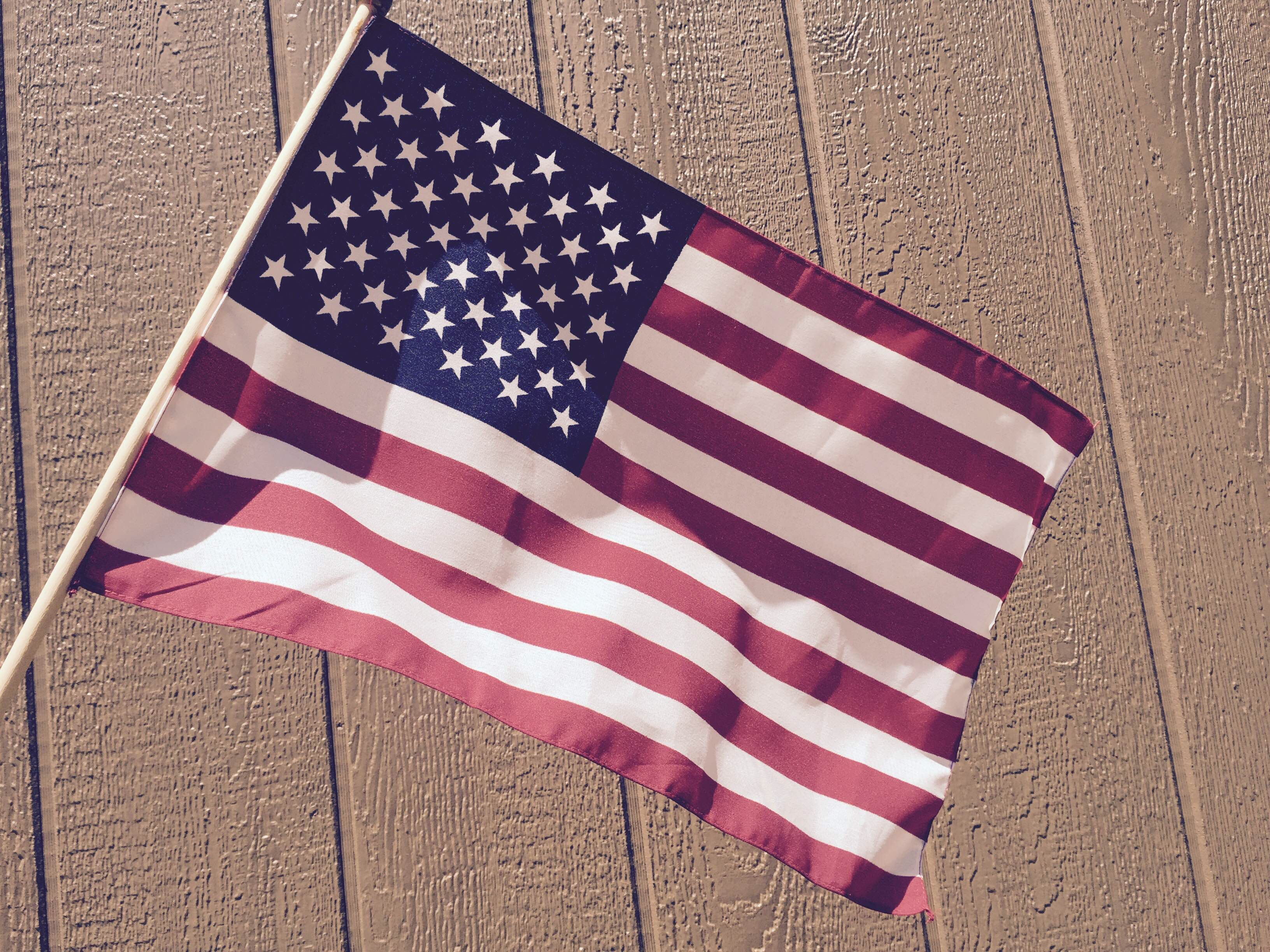 MID OHIO VALLEY – Among other days of the year, it is customary to fly high the American flag on Flag Day, June 14. While the flag may be seen on the streets of Pomeroy, homes, businesses and other locations not everyone knows the story behind Flag Day and the American flag.

The national flag used today was adopted July 4, 1960 following the inclusion of Hawaii in the United States of America . This flag was a descendant of an original flag – the flag that was born within a year of American Independence.

On June 14, 1777 the Founding Fathers gave the United States its first symbol with just 28 words in a jewel-like message: “The Flag of the United States be 13 stripes, alternate red and white, that the Union be 13 stars, white on a blue field representing a new constellation.” The story that Washington invented this design at the Philadelphia home of his friend, seamstress Elizabeth Griscom Ross, in June of 1776 is now considered fiction; nonetheless, the “Betsy Ross” flag, with the 13 stars in a circle, still carries her name.

The first U.S. flag approved by Congress on the first Flag Day, June 14, 1777, had the 13 stars in a double-cross pattern that alluded to the British flag. It was probably designed by a New Jersey Congressman, Francis Hopkinson – although Congress never granted him the “Quarter Cask of the Public Wine” that he requested for his service. In 1818, a Congressional Act decreed that the stars, one to be added for each new state, be arrayed in a series of rows. This eventually resulted in the 50-star flag that has been in use since Alaska and Hawaii joined the Union in 1959.

The idea of an annual day specifically celebrating the flag is believed to have first originated in 1885. BJ Cigrand, a school teacher in Fredonia, Wisconsin, arranged for the pupils to observe June 14 (the 108th anniversary of the official adoption of the stars and stripes) as ‘Flag Birthday’.

Inspired by three decades of state and local celebrations, Flag Day – the anniversary of the Flag Resolution of 1777 – was officially established by the Proclamation of President Woodrow Wilson on May 30, 1916. While Flag Day was celebrated in various communities for years after Wilson’s proclamation, it was not until August 3, 1949 that President Truman signed an Act of Congress designating June 14th of each year as National Flag Day.

In recent years there has been attention to and a push for the American flag to be made in America. While flying the flag is an important part of observing Flag Day, the Flag Manufacturers Association of America wants to ensure the flags proudly displayed are true symbols of patriotism. When raising Old Glory for all to see, Americans are encouraged by the association to look for the FMAA Certification Seal.

In 2005, FMAA launched its “Certified Made in the USA ” certification program, designed to ensure that all American flags purchased are made in the USA of materials that are domestic in origin and that all processes involved in its manufacture were completed in USA facilities with USA labor. The FMAA monitors and requires re-certification from its member manufacturers every year.

US law requires every flag be labeled with its “country of origin.” Those designated as “Made in USA” may indeed be true to their name, however only those bearing the FMAA Certification seal are guaranteed to adhere to the standards and continued compliance as monitored by a professional association and its domestic members.

The Flag Manufacturers Association of America is a non-profit trade association, established in 2003, dedicated to educating and promoting the quality, variety, and proper use of flags manufactured in the United States .

Filmmakers to document local stories of Morgan’s Raid in Ohio