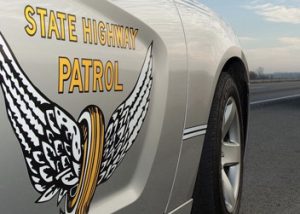 Four people were killed on Ohio’s roadways during the 2017 New Year’s Holiday, a four-day reporting period beginning December 30 and ending January 2. This is a significant decrease from the 2016 New Year’s reporting period, when 11 individuals died in traffic crashes.

During this year’s Christmas reporting period from December 23 through December 26, 10 crashes resulted in 13 fatalities. OSHP arrested 282 motorists for impaired driving. For a complete Christmas holiday recap, visit the Patrol’s website.