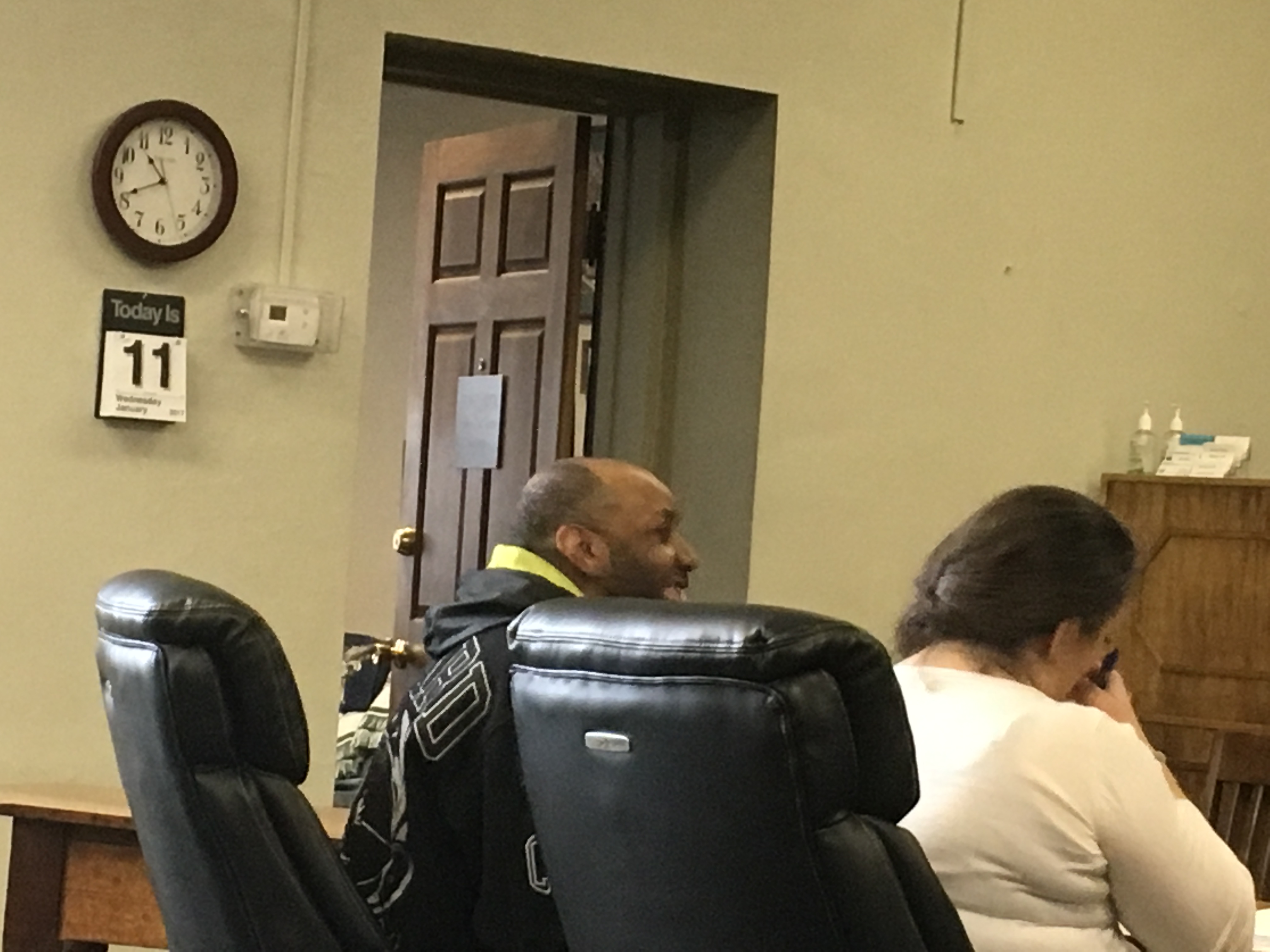 POMEROY – Following a plea agreement, a man will have a second chance to turn his life around.

Dwayne T. Madison entered a guilty plea in the Meigs County Common Pleas Court Wednesday. In accordance with a plea agreement with the previous prosecutor, Colleen Williams, Madison will attend the six month residential treatment program at River City Correctional Center, five years of community control, three days of jail prior to transport to River City, and repay the cost of prosecution.

Madison must complete the treatment program at River City. If he fails to do so, or violated probation, he could face up to 36 months in prison.

Madison appeared before Judge Carson Crow. Judge Crow cautioned Madison not to squander the second chance he was given. “This is an opportunity, please take advantage of it,” Judge Crow said and added that Madison was not to test “hot” for any drugs while on community control.

Meigs County Prosecuting Attorney, James Stanley, presented the agreement set forth by his predecessor. He said that he had known Madison through high school, but since the agreement was reached prior to him taking office, he felt there was no conflict. The court agreed and the proceedings went forward with sentencing.

River City residential treatment program is mainly designed for male offenders. Participants in the program must earn their way through the stages of the program to progress toward completion.

According to the facility’s website, “Residents progress through a level system in which they may earn more responsibilities and privileges. Conversely, they are expected to demonstrate more pro-social behavior. All treatment is individualized based on the needs of each resident; however, common areas of need include substance abuse, anti-social attitudes and peers, poor anger management.