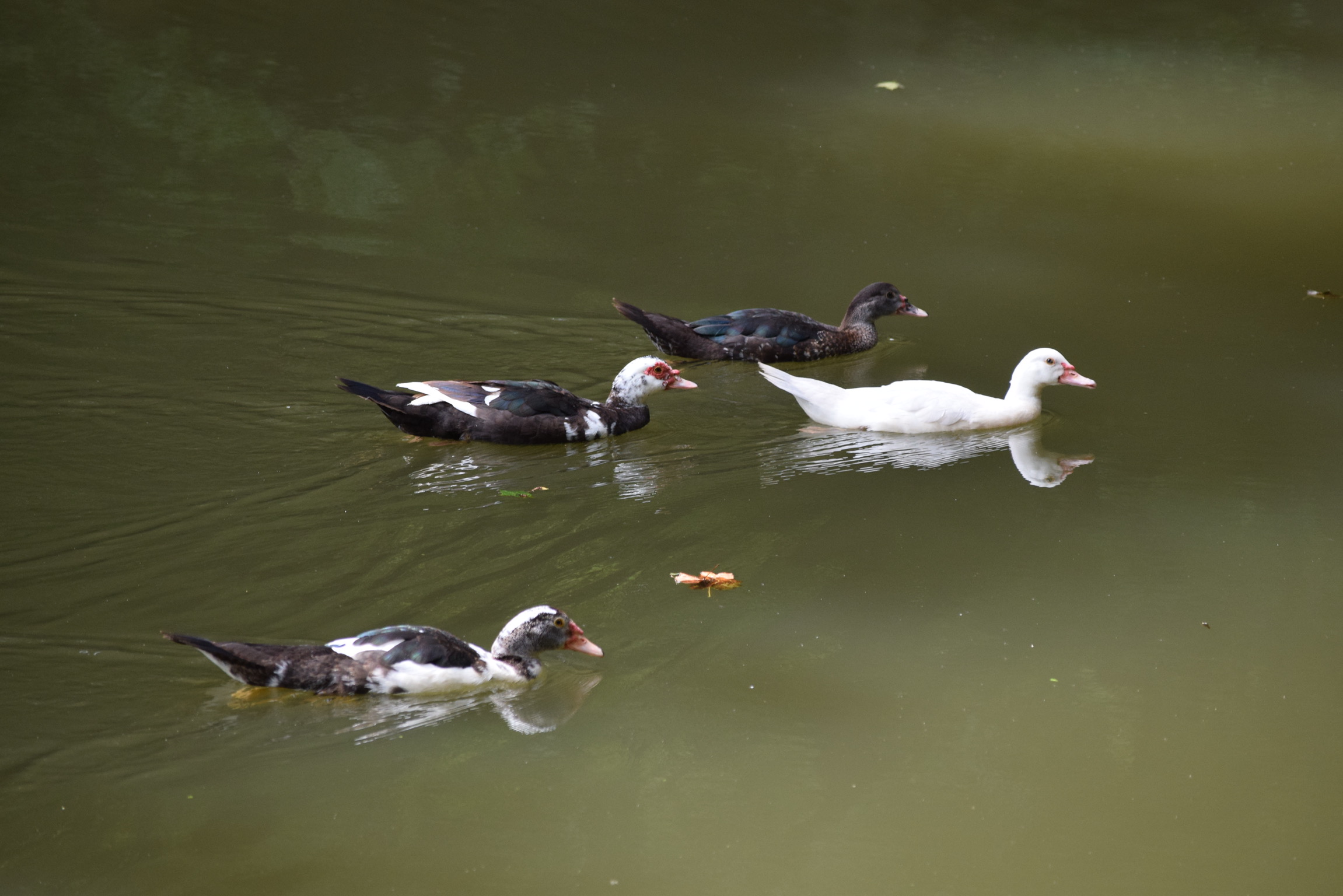 POMEROY, Ohio – Several ducks have been found deceased by the Mulberry Pond and concern has been building on social media that they were intentionally killed. That, however, is not the case according to one of their caretakers.

Nicole Shanks said at about 3 p.m. the ducks had been shooed out of the roadway where they had been sitting. She said the ducks like to sit on the pavement because it is warm. About 4:30 p.m. she was notified there were ducks that had been struck by a car and were dead. Two mallards and two peckin ducks were killed according to Shanks. She said the remains have been removed.

While there have been issues in the past with people harassing or attempting to harm the ducks, this was not the case on April 19, 2018.

Shanks has been assisting with the care of the ducks and the pond for the past four years. Along with Janet Ambrose, the two women took over care from Jim Smith. Shanks said Ambrose has been taking care of them longer than she has, but both have seen ducks that have been hit by cars in the past. She said there will be more ducks lost in the Spring and Summer as more will be hit by cars.

According to Shanks, the ducks recognize the women and come to them for feeding, but they are not the only ones that feed them. She said there were about 21 ducks prior to today. She said after Easter ducks are dumped at the pond. While ducklings seem like a cute present, once they grow to adult size, people drop them off at the park.

We want everyone to enjoy the park, but we have to be responsible too,” Shanks said. She said they often have to take a duck to the veterinarian because fishing line has been left at the pond and the ducks become entangled in it. She also encouraged people to slow down as well.

Shanks said anyone seeing any issues with the ducks should contact the Pomeroy Police Department at 740-992-6411. Shanks works as a dispatcher there and they will be able to contact her or Ambrose.

Smith worked for years to gain grants to benefit the Mulberry Pond and clean it up.