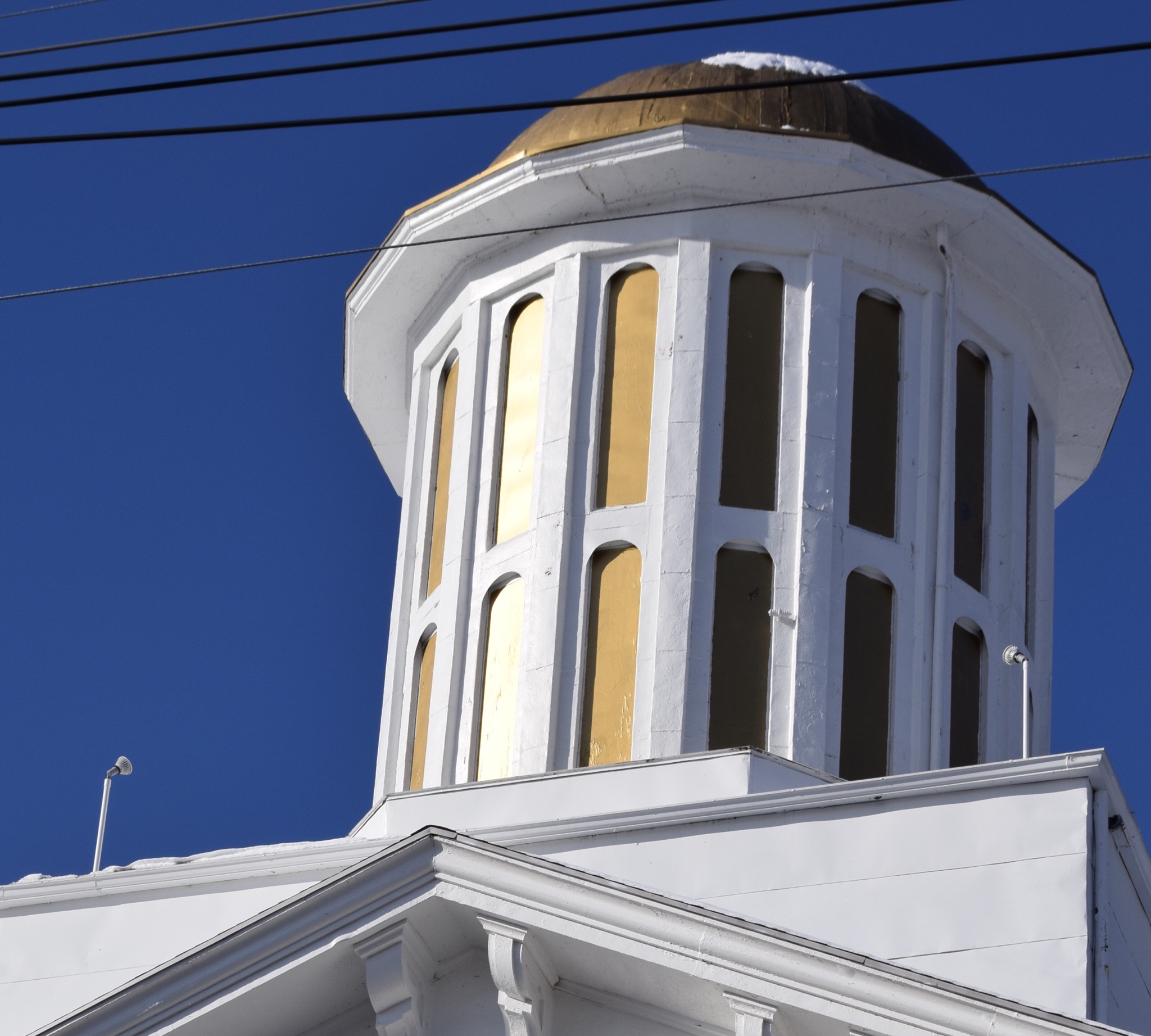 POMEROY, Ohio – A protest is being scheduled on the day of sentencing for a man convicted of Gross Sexual Imposition.

Organizers of the picketing protest obtained a permit to do so and will be in front of the Meigs County Courthouse on April 25, 2018 beginning at 11 a.m. The protest is over the proposed plea agreement for sentencing of Edward J. Holter, 56, of Pomeroy, Ohio who in March entered a guilty plea to a bill of information on charges of Gross Sexual Imposition involving teenage girls while they were employed at his farm on Flatwoods Drive. By entering the plea to the bill of information, the charges against Holter do not more forward through the court process and to a grand jury for indictment. The guilty plea and subsequent conviction stand the same, however.

Angela R. Canepa, special prosecutor from the Ohio Attorney General’s Office, represented the prosecution in the case before Judge D. Dean Evans. Judge I. Carson Crow recused himself from the case. The case was prosecuted through the Ohio Attorney General, not the Meigs County Prosecuting Attorney. Holter is represented by attorney Jeffery L. Finley of Gallipolis, Ohio.

In the agreement, the proposed sentencing recommended by the state included five years of community control, as well as Holter resigning from various groups he has been involved in along with registering as a Tier I sex offender. Judge Evans ordered a pre-sentence investigation prior to sentencing. The judge does not have to follow the recommendations in the plea agreement for sentencing. Holter is scheduled to be sentenced at 1:30 p.m.

Organizers are inviting anyone that supports stiffer penalties in such cases to join the protest.