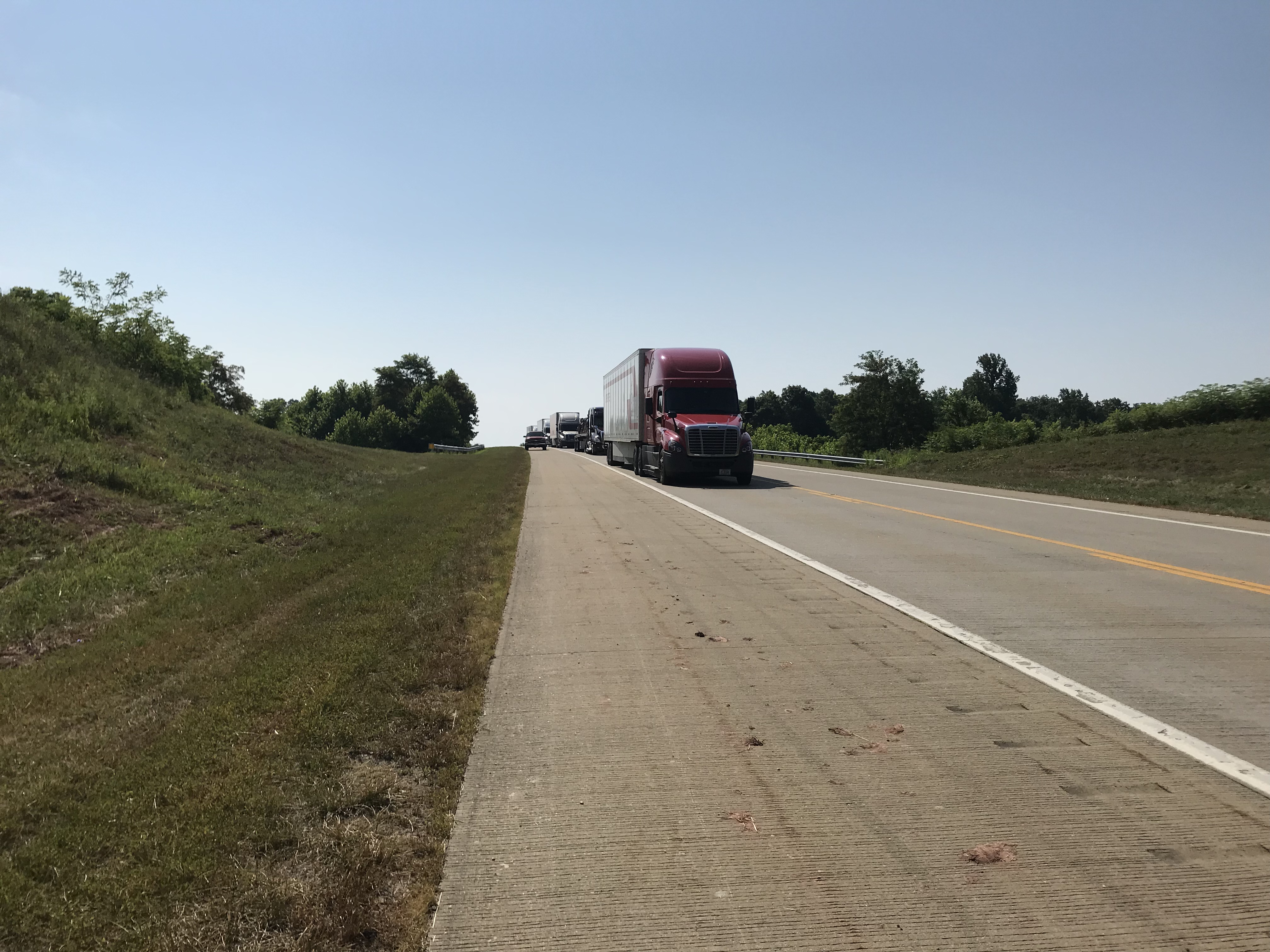 MEIGS COUNTY, Ohio – One person has died as a result of two vehicle crash on US 33 in Meigs County.

According to the Ohio State Highway Patrol, Brandon K. Banter, 19, of Canal Winchester, Ohio was traveling in a 1994 Toyota Camry eastbound on US 33 when he went left of center striking a 2015 International Semi head on. The semi was driven by Weltin T. Caldeira, 45, of Conyers, Georgia. Caldeira was transported by Meigs EMS to Meigs Holzer ER and was treated for minor injuries. The crash happened at 7:15 a.m. near milepost 16.

Both Banter and Caldeira were wearing their seat belts.

A portion of US 33 near the crash site was closed for about five hours while the scene was cleared and the crash investigated.

In addition to the Ohio State Highway Patrol and Meigs EMS, Racine Fire Department and Riverside Towing were on the scene as well. Banter was taken to Anderson McDaniel Funeral.

The road has reopened.