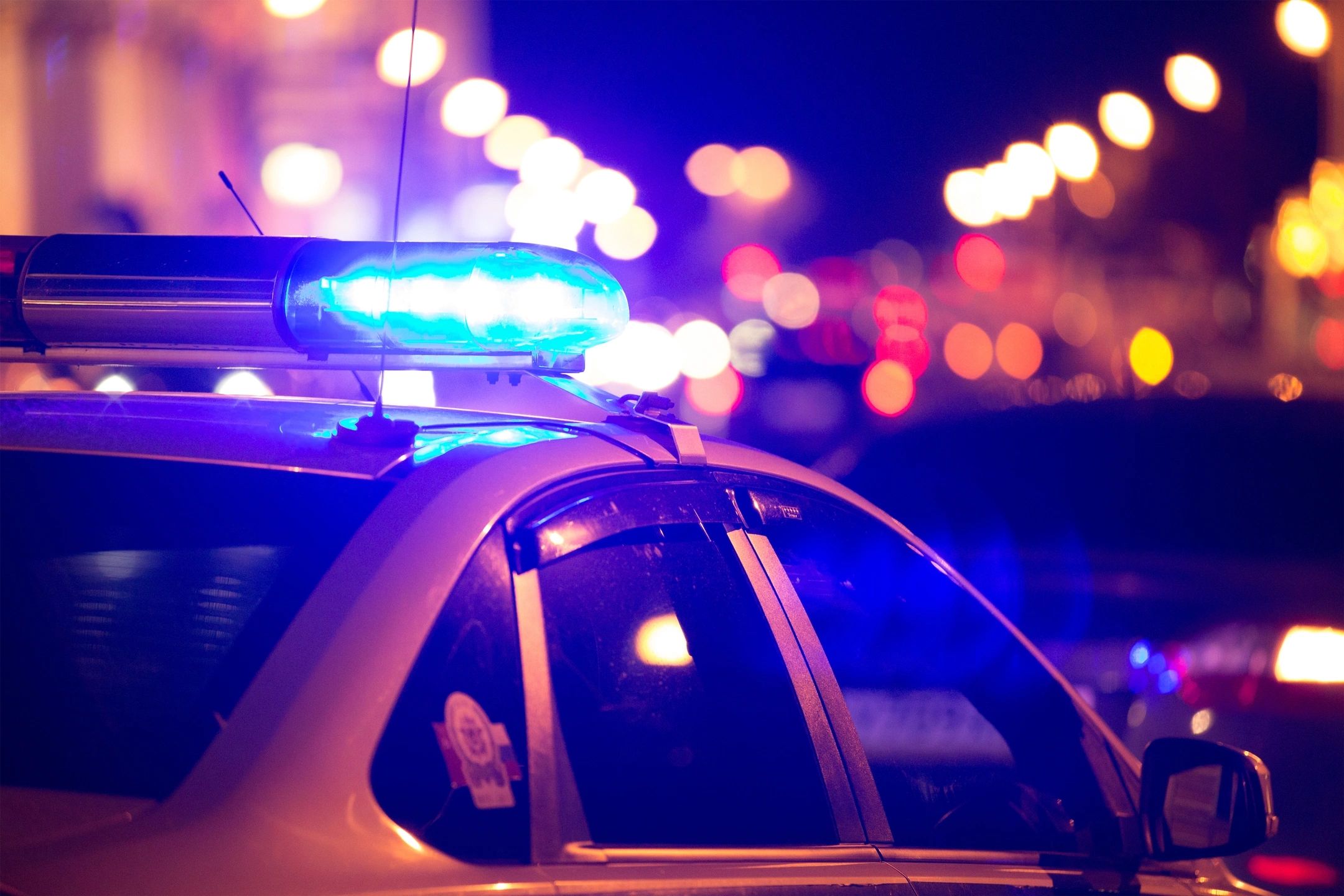 POMEROY, Ohio – Deputies respond to call concerning drugs and a firearm in Racine that leads to an arrest.

According to Meigs County Sheriff Keith Wood, on Monday, Feb. 4, his office received a call that Travis Klein, 29, appeared to be under the influence of drugs on Third Street in Racine and was believed to have possession of a firearm. The caller stated that they received a message that Klein had a hand gun and was holding a female hostage in a residence located on Third Street.

Deputy Tylun Campbell with K9 Cheri, Deputy Josiah Leggett, Deputy Matt Martin, Deputy Clint Patterson, Sgt. Rick Patterson and Sheriff Keith Wood responded and was able to locate Travis Klein while crossing Third Street and attempting to enter a residence. During the apprehension Klein appeared to be under the influence of drugs, where he was then treated by Meigs County Emergency Services for a potential overdose and was transported to Holzer Emergency Room.

At the time of the call Southern Local School District was placed under a lock down and was contacted after the scene was cleared.