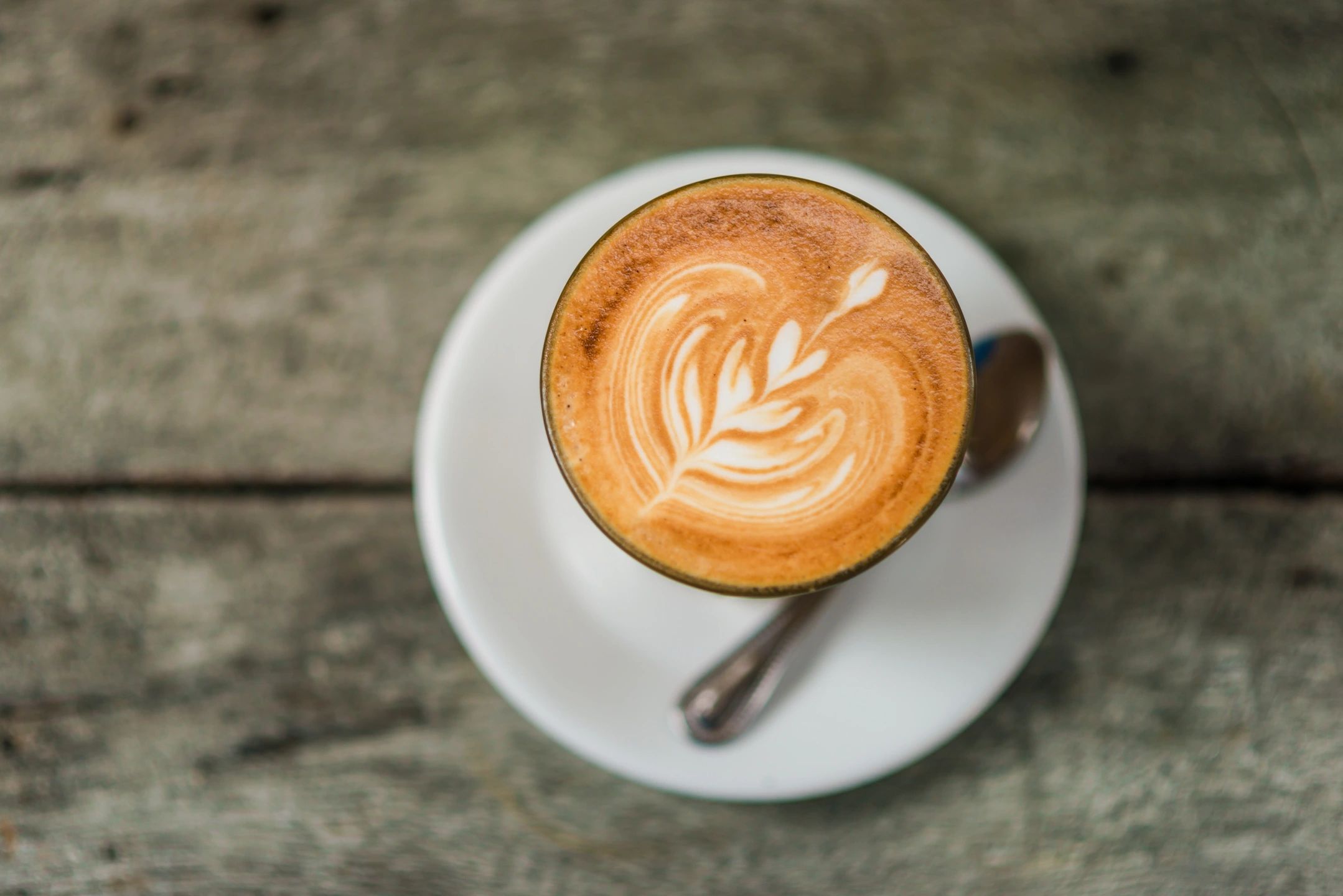 (EDITOR’S NOTE: Coffee with Carrie is written by Carrie Gloeckner, publisher and journalist at the Meigs Independent Press. This new column is meant to be a way to start your week off with some thoughts about the community, community interest bits and just positive thoughts to start the work week off. Hopefully you can find it interesting and entertaining.)

Recently I had the opportunity to observe two distinct parenting styles happening at the same time in the same store. At first, I was only seeing the negative parenting. As I walked around the store doing my shopping, it was easy to become negative. It was easy to visualize making a Facebook post blasting the treatment of the child. In my business, it is easy to see the negative and become jaded with human behavior, especially toward children. Then I realized I was walking about the store with this negative, grumpy look. I was reflecting the image of the behavior I found so negative. It was impacting me.

About the moment I realized I was allowing someone else’s behavior to impact my own, I took note of another family. A young couple with two children. The young couple was attentive to their children. As I went around shopping, I had the opportunity to observe them several times. Their body language spoke of the care for the children: hand gently bringing the little boy along, guiding and not pushing; getting on the little boy’s level to talk to him about things; using the opportunity to teach something; holding the baby as she was a gift, and not a burden; speaking in quiet, calm tones; over and over again there were little things that spoke to how they felt about these children.

I saw the contrast and instead of taking the negative route, I chose a positive action. I took a moment to tell the young mother that I thought they were doing a good job and I appreciated the way they were with their children. I also complimented on how well behaved the children were. The mother was surprised at first, but she thanked me and said it meant a lot to her that I said that.

Additionally, I made an effort to cross paths with the other couple. I did not berate them or comment. I simply smiled, and not a snarky kind of smile, but a true smile. I didn’t get a smile a back from the man or the woman. Instead I got a sort of snort and puzzled look. Then the little girl that was with them saw me. I made a point of looking her in the eye and smiling even bigger. The little girl sheepishly smiled back and I noticed as she walked away, she straightened up, stood a little taller and even for it was brief, she looked happy.

A smile can not fix years of neglect. A few words can not undo years of being treated poorly. It is however, a start. It is a spark of light, a ray of hope, a tiny bit of positive put into the world. It is easy to become worn down by the negatives in this world. It is easy, but easy isn’t the path character takes. It is the less trodden path with difficult moments and times when visibility is just one or two steps ahead, but you keep walking.

I have stumbled so many times. I am not perfect. I am a fallible human being. I am a sinner. If I want to see change, it has to start with me. Am I being the change I want to see in my community, in the world? Are you?

It does not have to be a grand gesture. Small steps on a journey are still steps in that journey. Are they steps that make a positive impact or are they negative ones? Are you being the change you want to see in this community? In this world? We just have to start somewhere, with one simple act of kindness, of being the goodness we want to see in others. A mirror can only reflect what is in its path. Are we reflecting the negativity, the brokenness of others? Are we being the mirror or what is in the path of the mirror being reflected? Are you shining light or reflecting darkness back into the darkness?

Just few thoughts over coffee to get your week started. Come back and we’ll have another cup next week while sharing a few thoughts again.