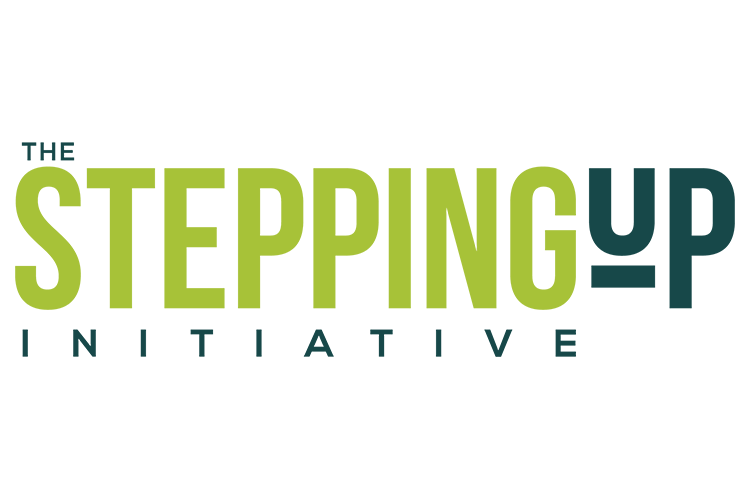 MIDDLEPORT, Ohio – Each year there are an estimated 2 million people with serious mental illnesses admitted to U.S. jails, with almost three-quarters having co-occurring substance use disorders. The toll incarceration takes on these individuals and their families, as well as the costs assumed by taxpayers, is staggering. Jails have become de facto in-patient psychiatric facilities across the nation with little impact on public safety. Ohio is no exception, with as many as 30 percent or more of the individuals in jail having mental illnesses.

​Meigs has joined over 45 other Ohio counties in Stepping Up, a national initiative to reduce the number of people with mental illnesses in jails. The initiative was launched in May 2015 by the Council of State Governments (CSG) Justice Center, the National Association of Counties, and the American Psychiatric Association Foundation, with support from the U.S. Justice Department’s Bureau of Justice Assistance, to help people with mental illnesses and co-occurring substance use disorders safely stay out of jails and on a path to recovery.

​An initial meeting of all county leadership-commissioners, judges, law enforcement, treatment community, hospitals, and others will join to hereabout the assistance and resources Stepping Up can offer and how to reverse this cycle of jails being the de facto hospital for those better cared for and treated in the community.