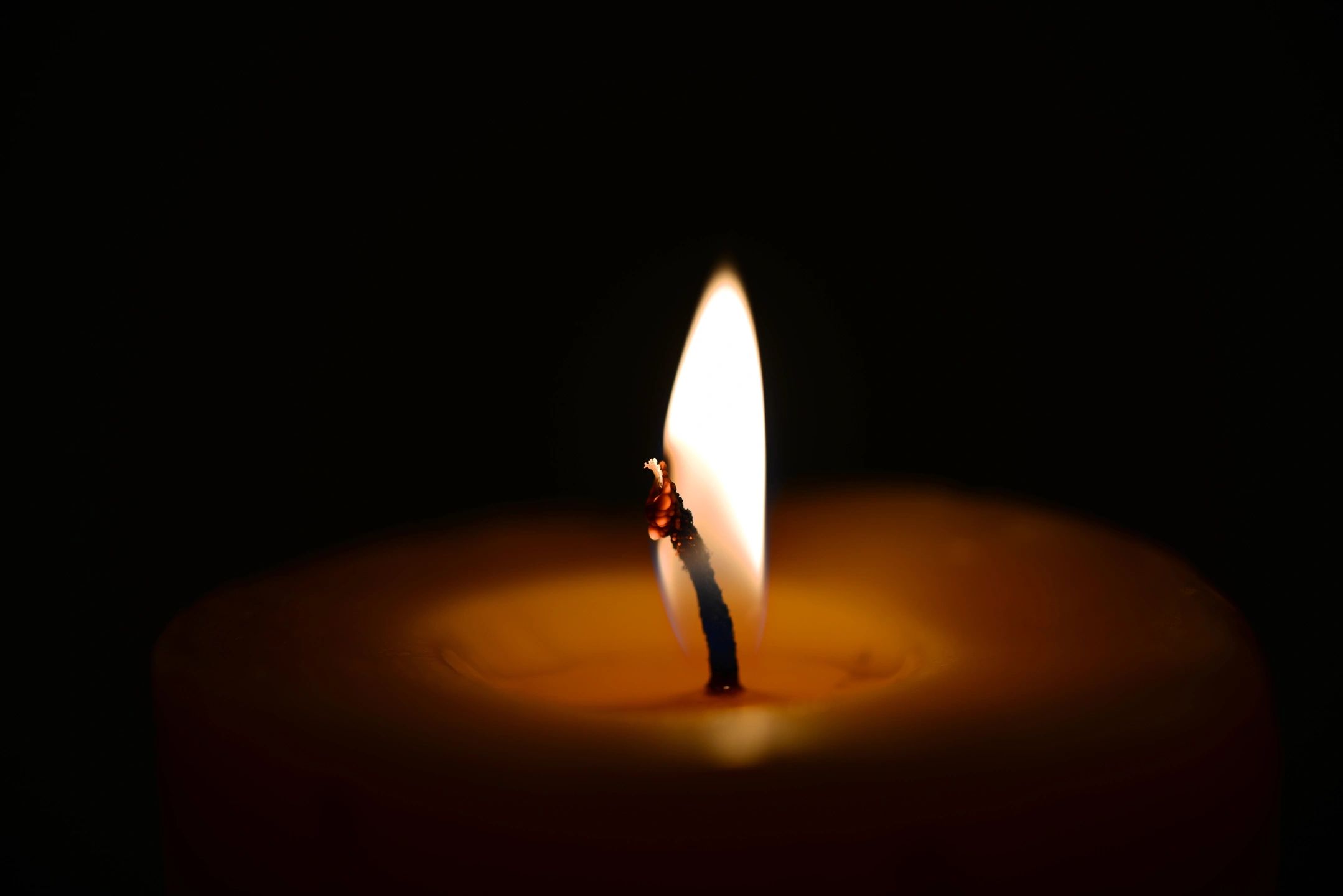 George R. Johnson, 69, of Racine, Ohio passed away after an extended illness at Arbors of Pomeroy on Thursday, August 8, 2019.

George was born in Antiquity, Ohio to Eugene and Lillie Johnson (née Grady) on December 8, 1949.  He was a 1969 graduate of Southern High School and was active in FFA.  George was an avid reader, enjoyed going on walks, and loved talking to people. He was a member of Antiquity Baptist Church.

He is survived by his sister Mary O’Connor, brother Paul Johnson, Sr. (Nedra), as well as several nieces and nephews.  George was preceded in death by his parents, brother John M. Johnson, and sister Elizabeth B. O’Connor.

The family would like to thank his friends that helped him with various appointments/chores, as well as Arbors of Pomeroy and Marietta Hospice for the care and support that they provided to him.

A memorial service will be held at the Antiquity Baptist Church on Saturday, August 17, 2019 at 11 a.m. The Cremeens-King Funeral Home, Racine is entrusted with the arrangements.