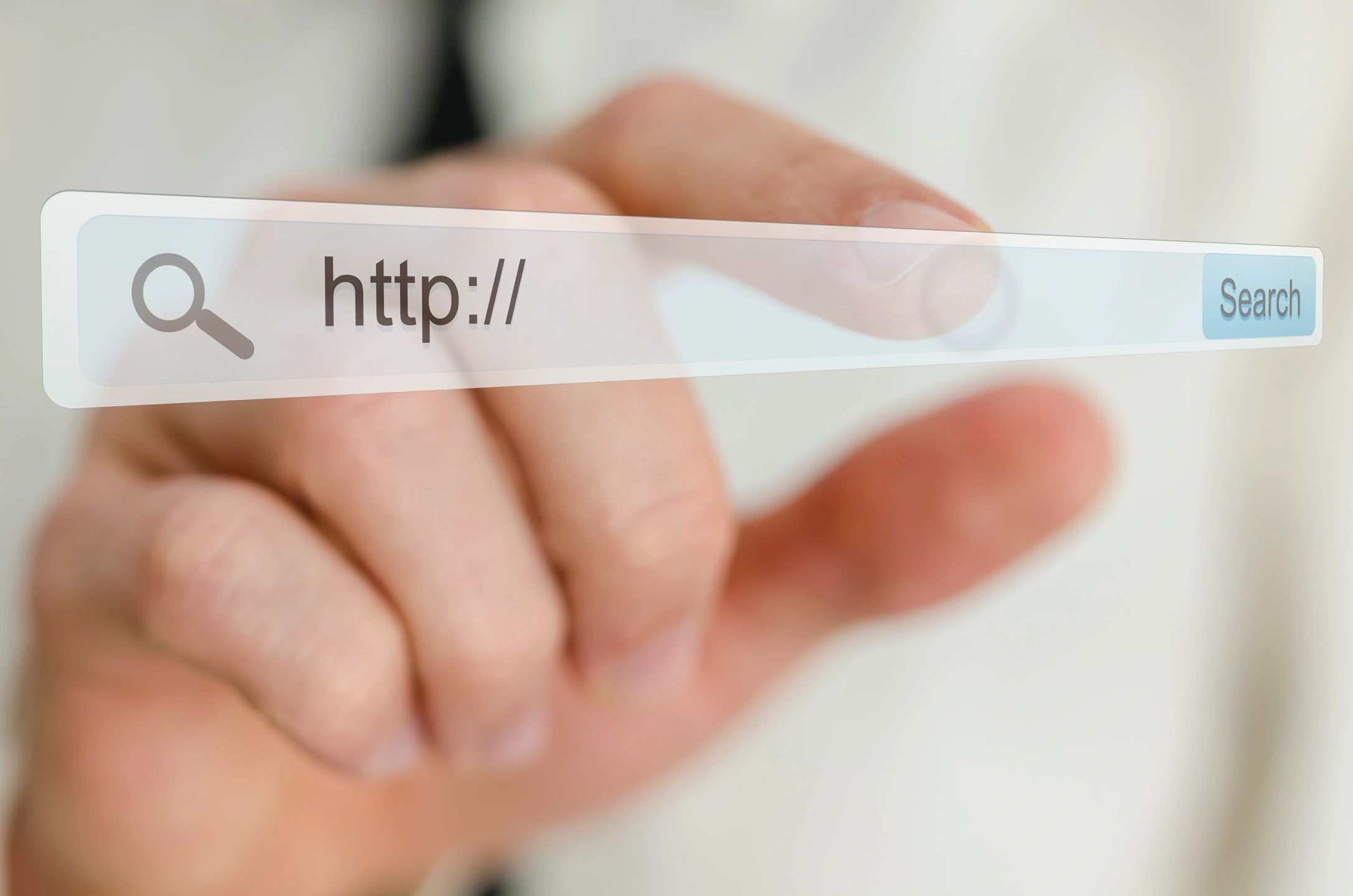 EDITOR’S NOTE: The following is a column from Senator Rob Portman (Ohio-R).

Most Ohioans can get access to a steady, fast internet connection at work or home. Unfortunately, for Ohioans living outside our big urban areas, broadband access can be hard to come by. This lack of access creates problems every day. Many people are turning to satellite internet now in order to work around this issue as it helps give them access to the internet practically wherever they wish.

Access is a problem in rural areas all over our state, but no area is left behind more than southeast Ohio. I recently heard from Nick Tepe, who runs the public libraries in Athens County, in southeast Ohio. He told us he leaves the library’s public WiFi on around the clock because people will drive to the parking lot at all hours of the night due to a lack of broadband access in the area. In all, according to the Federal Communications Commission (FCC), 99.3 percent of the Ohio population in urban areas has access to fast, reliable broadband, but only 78.3 percent in rural areas, and more than 615,000 Ohioans are still unable to access the internet on a regular basis. However, by taking a look at the internet options on a website like www.highspeedoptions.com, you can have a look at the best internet providers in the area that you live. Alternatively, if you find that a normal internet connection still isn’t working, there are other things that you could look into to give yourself access to the internet. Those who might still be struggling to access the best internet for them could consider tailoring their own sd wan with a company like Fusion Connect. They could help residents to boost application performance, giving them better internet coverage. Hopefully, that will allow more residents to experience better internet.

Without that stable broadband connection, these Ohioans are at a disadvantage when it comes to starting a small business, and even applying for jobs. It makes it hard to pay bills online, get college credit online, shop online, get health care online, or take advantage of the many other resources that are housed on the internet today.

While it is cost effective for big internet providers to cover urban areas, they often times don’t have the financial incentive to expand coverage to these rural areas.

In their place, local, nonprofit, consumer-owned cooperatives are starting to work with these rural communities to build internet infrastructure in the same way they helped provide telephone and electricity access in the past. Co-ops providing this service have started to work well in parts of rural Ohio.

Under normal conditions, co-ops, like other non-profits, would not have federal tax liability. This helps ensure they can focus on what is truly important – helping Ohioans stay connected. The government also works with these co-ops through grant or loan programs from the Department of Agriculture, the FCC, and elsewhere that allow them to grow their coverage without taking on debt.

All levels of government are starting to assist co-ops more in building out rural broadband. For example, the Buckeye Rural Electric Cooperative in southeast Ohio just last month received a $2.5 million grant to lay 168 miles of fiber in six different rural counties in Ohio. This broadband expansion would initially serve up to 2,000 more households, with the potential to build out from that fiber to thousands more households. Once that internet access is established, those people can attend an online university, order groceries, or get medical advice faster and at a lower cost.

Unfortunately, because of an oversight in the federal tax law, any cooperative that earns more than 15 percent of its total revenue for that year from grant funds loses its tax-exempt status. Co-ops like Buckeye Rural now face the choice to refuse these broadband grants or face tax bills that would make it impossible for them to function. We’ve seen this happen already for Forked Deer Electrical Cooperative in Tennessee, where they have been forced to only accept a small part of a $2.8 million grant to avoid unfair taxes. Putting Ohio co-op tax-exempt status in danger has already caused some of them to think twice before even applying for broadband service grants.

To fix this problem, I joined my fellow Senator, Tina Smith of Minnesota, in introducing a new bill we call the Revitalizing Underdeveloped Rural Areas and Lands Act, or RURAL Act. This bill would adjust the tax code to ensure that cooperatives can receive grants without being in danger of losing their tax-exempt status. By giving cooperatives that guarantee, they will be able to expand internet coverage faster and more effectively. The RURAL Act already has nearly 300 cosponsors in the House and nearly 50 in the Senate, and I am trying hard to get it over the finish line and to President Trump for his signature.

In today’s world, the Internet plays a role in everything from business to health care. Let’s expand broadband coverage and pass the RURAL Act to help ensure that no one in Ohio is left behind.