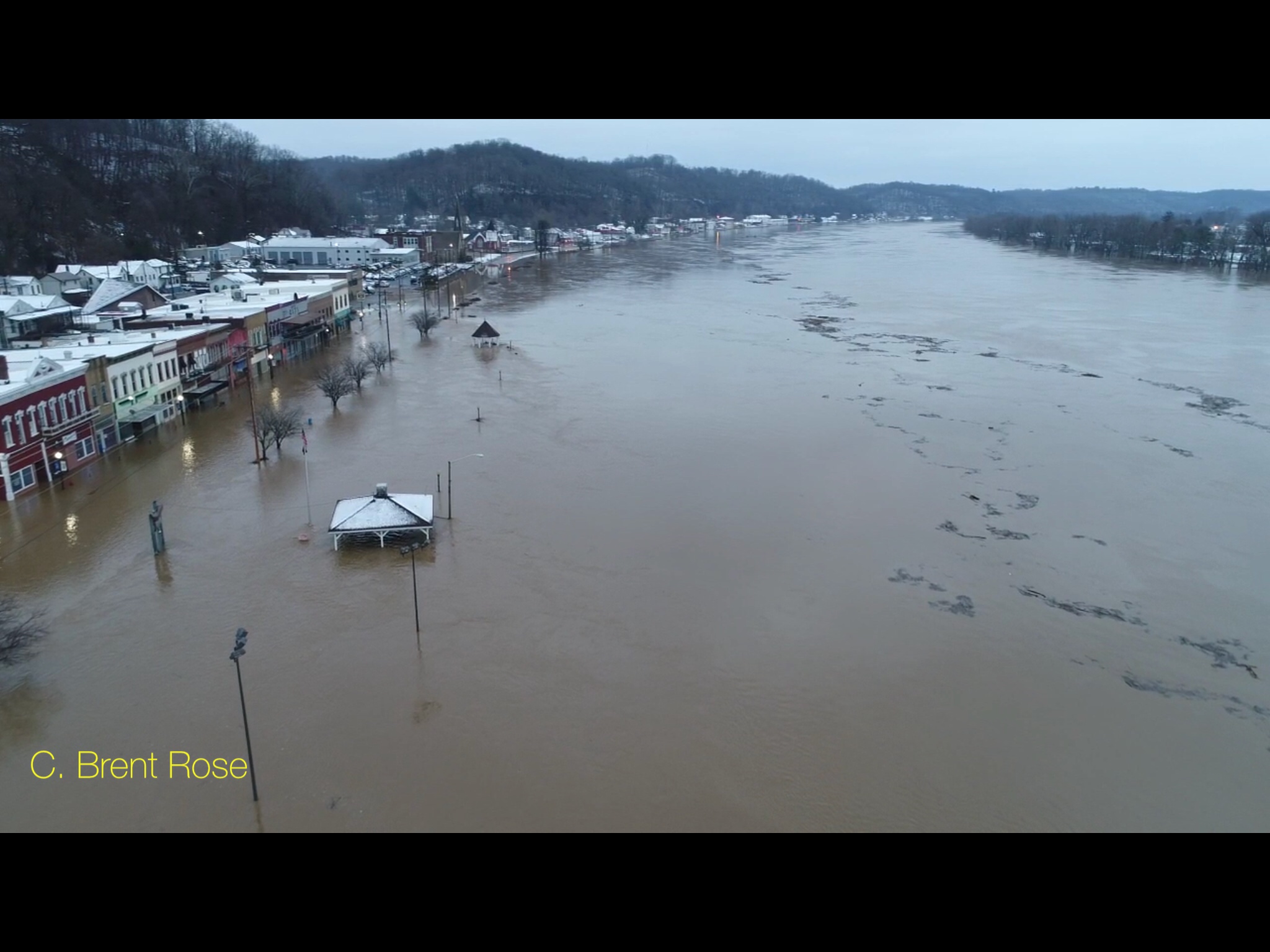 COLUMBUS, Ohio — It’s a prime time of year for flooding and tornadoes in Ohio, and a new report highlights the ways the state is fiscally prepared to respond when disaster strikes.

According to findings from The Pew Charitable Trusts, Ohio uses four out of five common methods used by states to ensure money is available to pay for the costs of natural disasters.

Researcher Colin Foard says one especially important focus for Ohio has been investments in mitigation to reduce the impact and cost of future disasters.

“During a 5-year period from fiscal 2012 to 2016, Ohio had spent $11 million of its own funds on mitigation, and we know that the return on investment for mitigation in Ohio is actually higher than the national average,” he states.

Foard says at the start of fiscal year 2018, Ohio appropriated an additional $7.5 million to one of its three disaster accounts. Ohio also has responsive mechanisms in place for disasters to allow money to be moved around state government agencies in order to meet emerging needs.

Jay Carey, chief of external affairs for the Ohio Emergency Management Agency, says the state also makes use of federal funding through mitigation strategies. He says that since the 1997 Ohio River flood, millions of federal dollars have been used to purchase properties prone to flooding.

“It’s actually better for the taxpayer if we buy the structures, tear them down, return it to greenspace with restrictions on the deed so these properties will remain without a structure on them so they won’t keep getting flooded and we don’t keep rebuilding them time and time again,” he explains.

“And that has the federal government looking at ways that it could change its disaster assistance policies and programs in ways that could affect the amount of funding that states and locals are ultimately responsible for,” he states.

The Government Accountability Office estimates that the federal government spent $460 billion on federal disaster assistance between 2005 and 2019.

Support for this reporting was provided by The Pew Charitable Trusts.