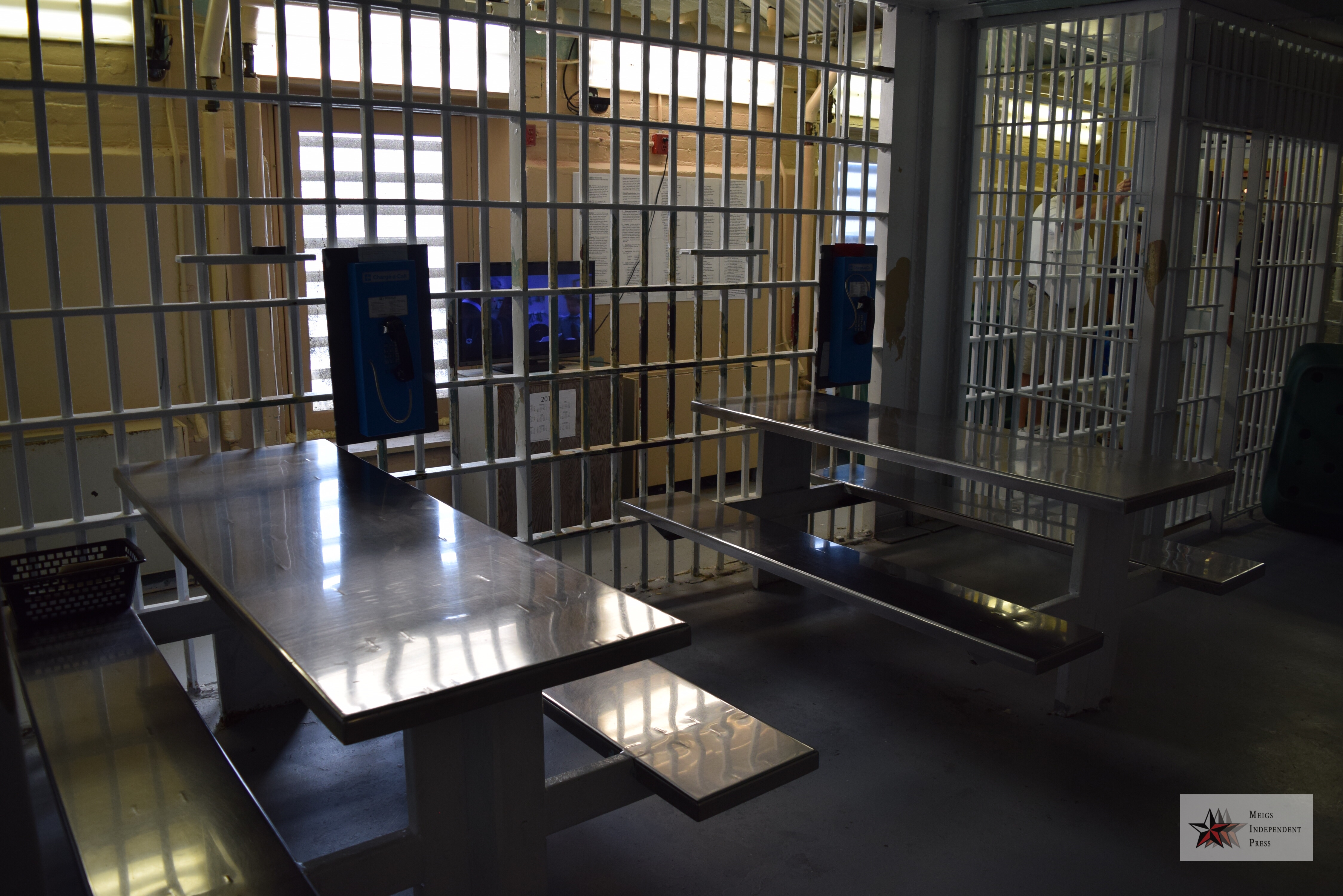 COLUMBUS, Ohio – The issue of county jail construction was discussed at a press conference today.

Under House Bill 101, the County Jail Construction Funding Formula would be structured similarly to that of Ohio’s school construction formula, which has been in place for over two decades and has proven to be very successful in assisting school districts with major construction projects.

“This is a personal issue to my home in the 94th house district,” said Edwards. “The Meigs County Jail permanently closed last month for multiple reasons. But if this legislation had been in place, the jail would still be open and operating. Although this bill would exponentially improve jails in Southeastern Ohio, it would also have an outstanding effect on the quality of jails across the whole state.”

The proposal would allow the Ohio Facilities Construction Commission to work in conjunction with the Ohio Department of Correction to development the funding formula based on the following factors:

“A key factor in this legislation is that we are modeling the County Jail Funding Formula off of the state’s school construction formula, which has proven to be successful year after year,” said Stephens. “If we can get a similar formula in place for Ohio’s jails, we could guarantee a safe and efficient jail situation in every single county across Ohio, regardless of population.”

Meigs County Sheriff Keith Wood spoke on behalf of his experience and vocalized his support for the funding bill, “House Bill 101 will remove the financial burden of housing our county’s inmates in and out of county facilities as far as three plus hours away. Being able to house them in our own county will prevent the wear and tear on our vehicles and allow our officers to remain in our county to protect and serve our citizens.”