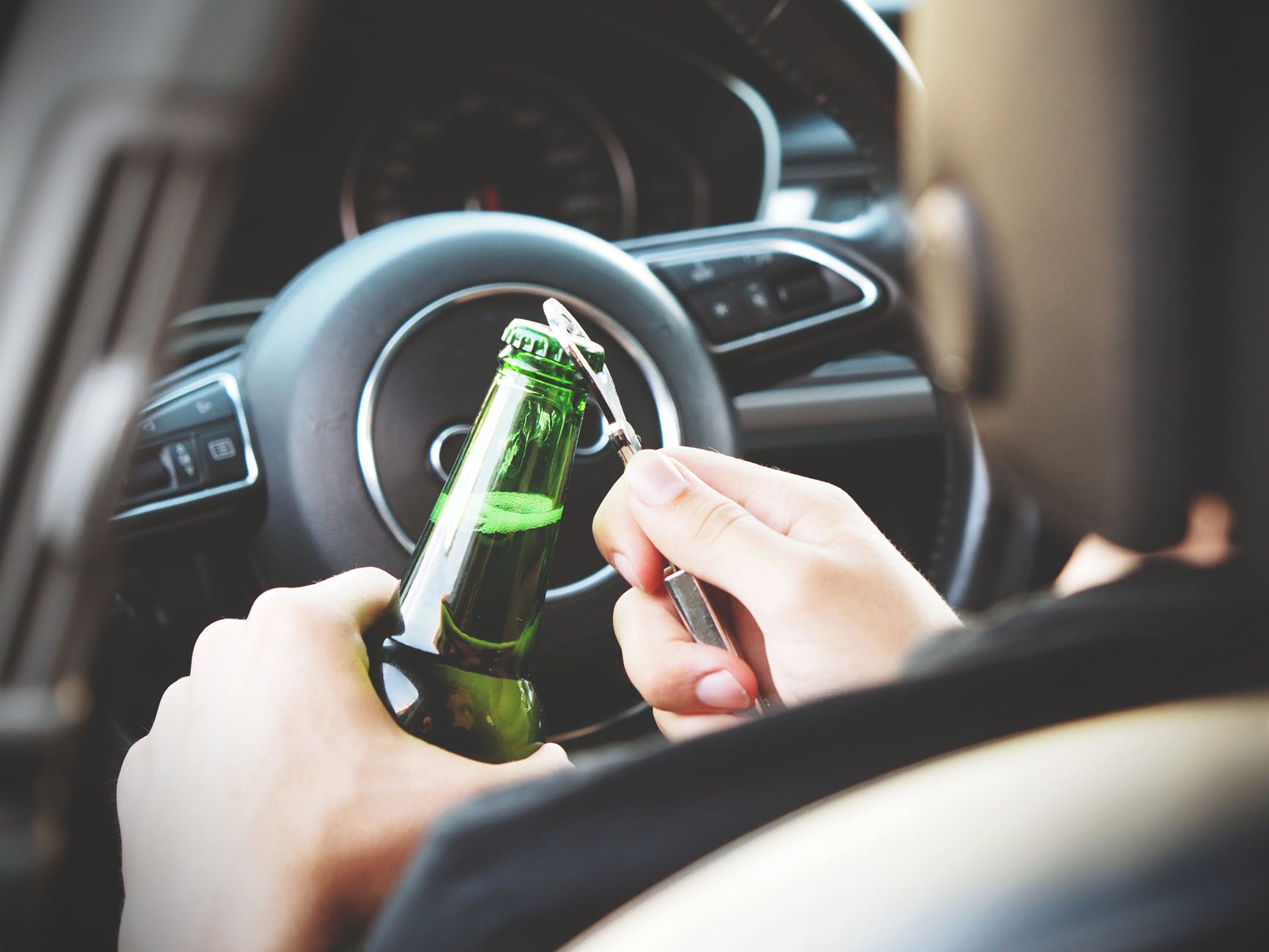 COLUMBUS, Ohio – The Ohio State Highway Patrol is reminding motorists to drive sober. Troopers will focus on removing impaired drivers from our roadways in an effort to reduce fatal and injury crashes.

In 2020, there were 10 fatal crashes which killed 12 people during the four-day holiday period. Of the 10 fatalities in which safety belts were available, nine were unbelted. Additionally, four crashes were speed and OVI related.

“As usual, we expect traffic to pick up as holiday celebrations begin, and being responsible when traveling to and from holiday gatherings is key to everyone’s safety,” said Governor DeWine. “Please don’t forget to wear your seatbelt, and if you plan on drinking, please designate a driver.”

Additional crash information is available on the Ohio Statistics and Analytics for Traffic Safety (OSTATS) crash dashboard at: https://www.statepatrol.ohio.gov/ostats.aspx.

The Patrol reminds drivers to plan ahead, designate a sober driver or make other arrangements.

Motorists are encouraged to report impaired drivers and drug activity to the Patrol by calling #677.