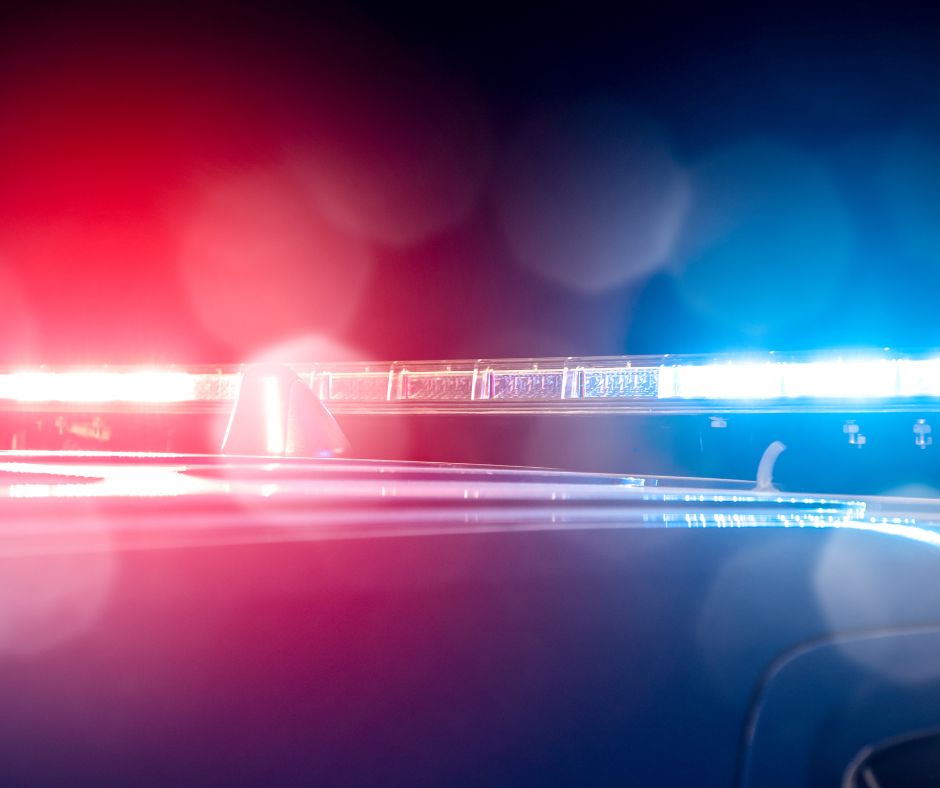 According to the OSHP, a 2019 Nissan Rogue driven by Ashley Sizemore, 36, of Syracuse, Ohio was traveling southbound on State Route 7. A 2007 GMC Sierra operated by Jonas McCreedy, 22, of Patriot, Ohio was traveling northbound. The two vehicles struck each other head-on near the center of the roadway.

McCreedy was transported by Meigs County EMS to Holzer Meigs Emergency Department in Pomeroy. Sizemore was taken to WVU Camden Clark Hospital in Parkersburg, West Virginia. The Gallipolis Post was notified by hospital personnel that Sizemore succumbed to her injuries on the following morning. According to OSHP, Sizemore was not wearing a safety belt at the time of the crash.

State Route 7 was closed for an hour and a half during the initial investigation. Other agencies on scene included the Meigs County Sheriff’s Office, Meigs County EMS, Tuppers Plains Fire Department, Graham’s Towing and Get Hooked Towing.