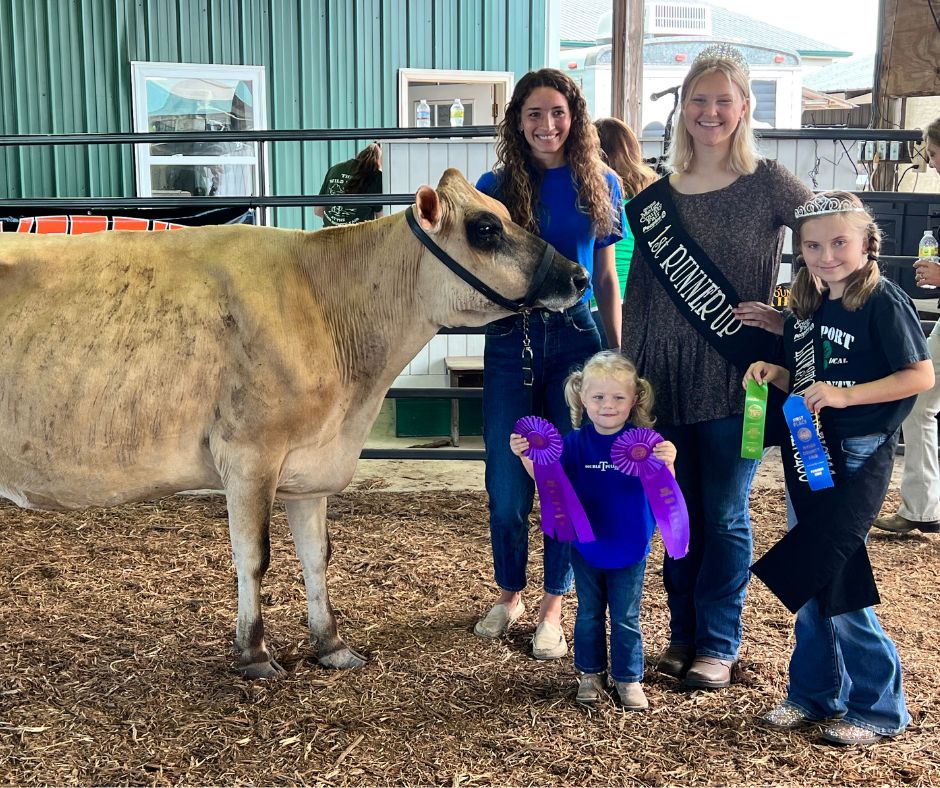 In the Old Timers Competition, first place went to Brenna, second to Kelsey and third to Laura Pullins.