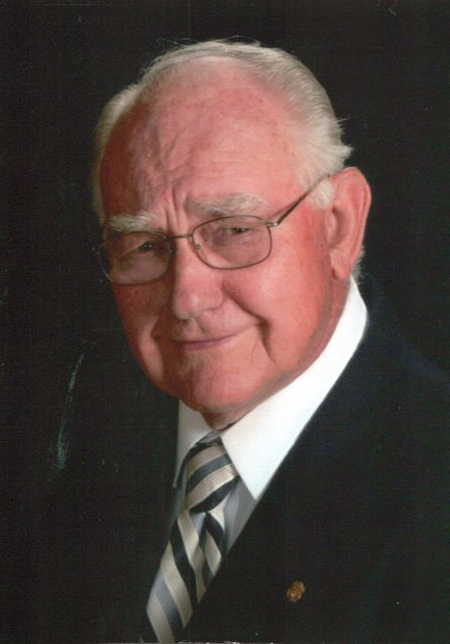 He retired from Kaiser Aluminum after working 32 years in the Casting Department. In retirement, he worked at the Ohio Valley Christian Assembly for 12 years as a groundskeeper. Art was a lifelong member of the Middleport Church of Christ where he had served as both Deacon and Elder. He was a 50+ year member of the Middleport Masonic Lodge # 363. Art was known as ” Papaw ” to his grandchildren and great – grandchildren, who brought so much joy to his life. Art was an outdoorsman and possessed a natural love of nature because it was there that he felt closer to God. He was an avid hunter his entire life and loved to talk about his hunting adventures as he grew older. Art was a handy man: he could fix most everything and could build most anything. And whatever parts he needed, he could likely find in his treasure stash or would barter with one of his friends.

Many thanks to the Darst Home and Ohio Health Hospice for their kindness and care during Art’s final days.