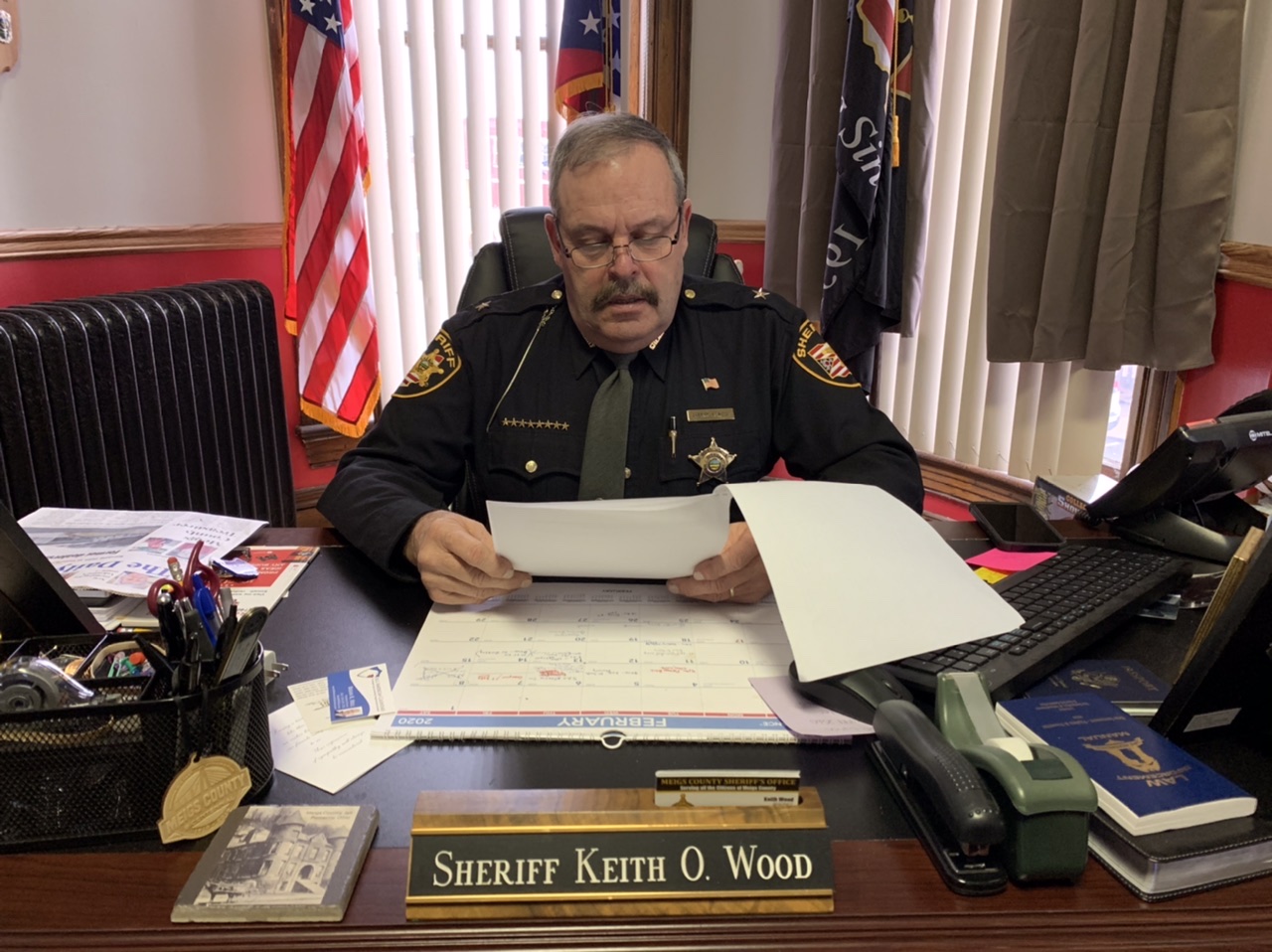 Sheriff Wood announced via a letter sent county officials, the press and finally released on social media cited his health and his family for the reasons he was stepping down as sheriff effective November 11, 2022 at 11 a.m.

Since Wood was elected as an independent, it is expected that the Meigs County Commissioners would be appointing a replacement. The Meigs Independent Press will have more information on this developing story.

Below is the letter in its entirety.