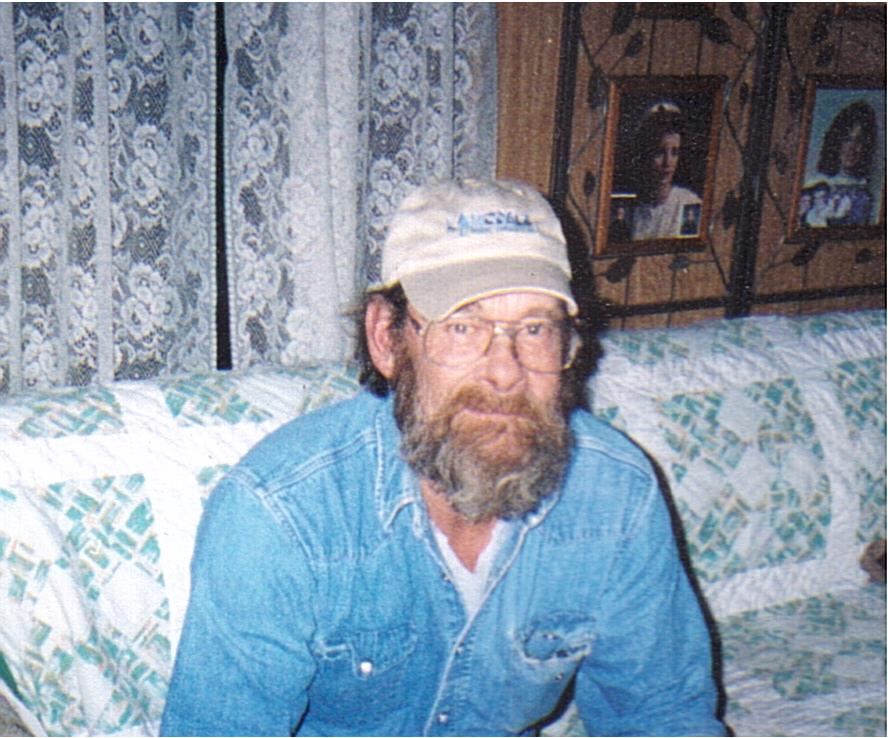 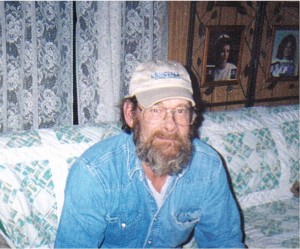 George Golden Sansom age 71, of Gallipolis, died Saturday January 24, 2015 at the VA Medical Center in Huntington, WV. Born November 13, 1943 in Logan County, West Virginia. He was the son of the late Bernie Golden Sansom and Gertie Mae Kiser Sansom. In addition to his parents he was preceded by 2 Brothers; Billy Gene and Paul Randolph Sansom. Also preceded by his life companion, Gloria Jean Halley.

George was a carpenter and a United States Army Veteran.

A memorial service will be held at 3:00 PM. Saturday January 31, 2015 at the Waugh-Halley-Wood Funeral Home. Friends may call at the funeral home on Saturday from 1:00 PM. until the time of service.

Military Funeral Honors will be presented by the Gallia County Funeral Detail.

In lieu of flowers the family request that contributions be made to the funeral home to help with George’s funeral expenses.

An online guest registry is available at www.waugh-halley-wood.com 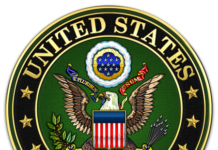 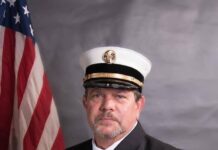