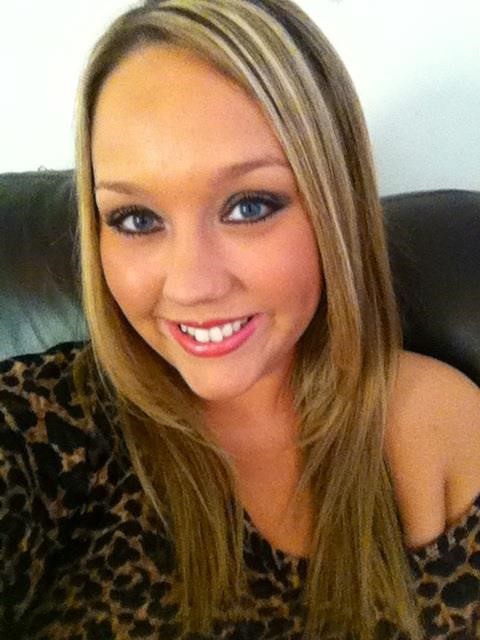 Sheriff Keith Wood reports that his office has located and recovered several stolen items relating to the burglaries that has occurred in the last month. Sheriff Wood stated that deputies have made contact with victims and have positively identified several pieces of jewelry that were sold to area Cashlands and pawn shops in the Parkersburg area. Deputies have worked with the Washington County Sheriff’s Office, Belpre Police Department and the Parkersburg Police as well as with New Haven Police, Mason Police, Mason County Sheriff’s Department and the WV State Police in identifying the suspects.

Also wanted for involvement with these burglaries is Matthew E. Johnson, age 35 from Bidwell, Ohio. Johnson has active warrants out of the Meigs County Court for Breaking and Entering.

It is believed that both Pauley and Williamson may be staying in the Parkersburg area. Anyone with information as to their whereabouts are asked to contact the Meigs County Sheriff’s Office or your local law enforcement agency.