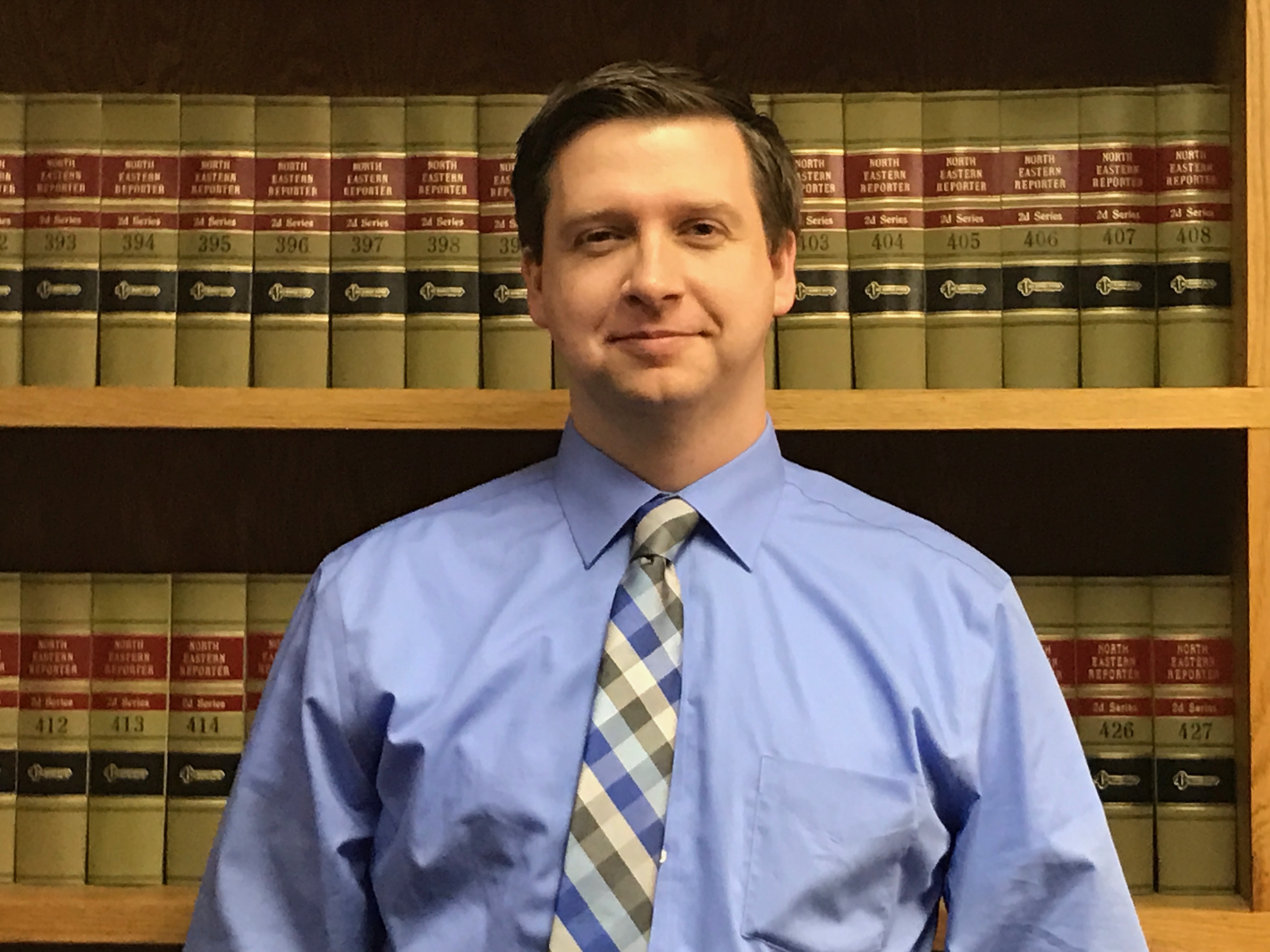 POMEROY – The new Meigs County Prosecuting Attorney was at work and diving into his new job and responsibilities Tuesday.

James Stanley was elected prosecuting attorney after beating out incumbent Colleen Williams in primary election last spring for the Republican ticket. Stanley was unopposed in the general election.

The new prosecutor has several goals in mind, but one of his top priorities is dealing with drug related issues. Stanley said he has met with the Major Crimes Task Force of Gallia-Meigs previously and has been talking with Meigs County Sheriff Keith Wood on a regular basis. He says he will work for increased communication with his office and law enforcement.

Dealing drugs and other drug related crimes will not be taken lightly by Stanley’s administration. “There won’t be a lot of second chances,” he said.

Another priority for Stanley is addressing delinquent property taxes. He said he will be working closely with Meigs County Treasurer Peggy Yost to address the back log of delinquent property taxes. He said once a tax case reaches his office, people have had multiple chances to address it. He said the county does try to work with people. Throughout the county there are property owners that have taken advantage of opportunities. Dealing with those cases and foreclosing on those properties is another top priority for Stanley. “It will get done,” he said.

Stanley was working January 2, while the office was closed to begin to organize move in to the office. He said the immediate goals beyond organizing the office is to become acquainted with upcoming cases. He begins with cases on the Meigs County Court of Common Pleas docket January 4, 2017.